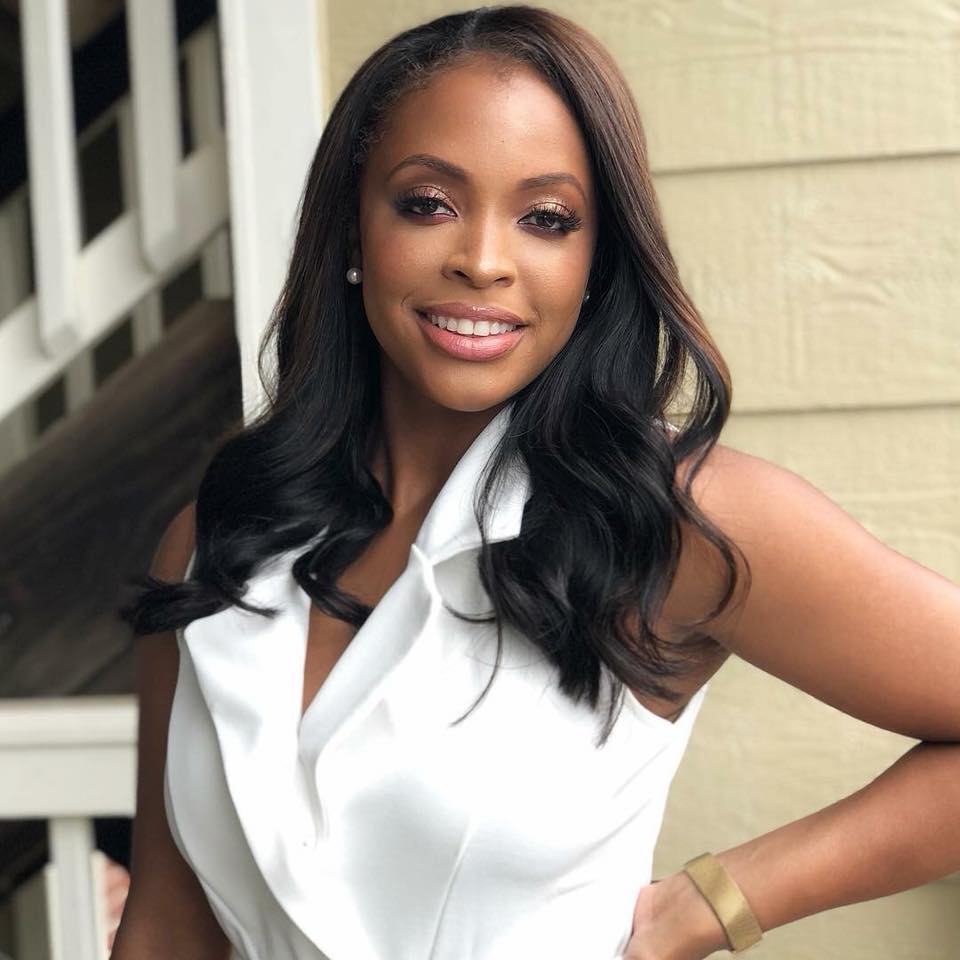 Destiny’s professional broadcasting career began as a News Reporter at WACH (FOX) in Columbia, SC. Destiny helped launch the traffic department and was promoted to Traffic Anchor. While in Columbia, she covered several national stories including Emmanuel 9 in Charleston, the removal of the Confederate Flag and the historic flooding in South Carolina in 2015. Destiny’s work in Columbia was recognized with an RTDNAC award (Best Light Feature-2015).

Destiny graduated from the University of South Carolina with a bachelor of arts degree in journalism and mass communications. She loves her SEC football and is a proud member of the National Association of Black Journalists and Alpha Kappa Alpha Sorority. #TeamCBK