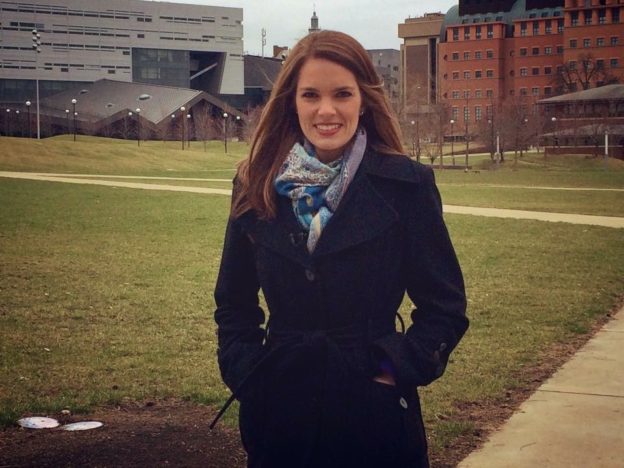 Congratulations to CBK Media Management client Sydney Benter on playing a key role in Local 12 News Live at 11 being nominated for an Ohio Valley Regional Emmy for Best Evening Newscast. Sydney was reporting LIVE during this show when a terrorist suspect was arrested in the Cincinnati area. The story made national headlines. The Ohio Valley Regional Emmy Awards will be announced in early August. #TeamCBK