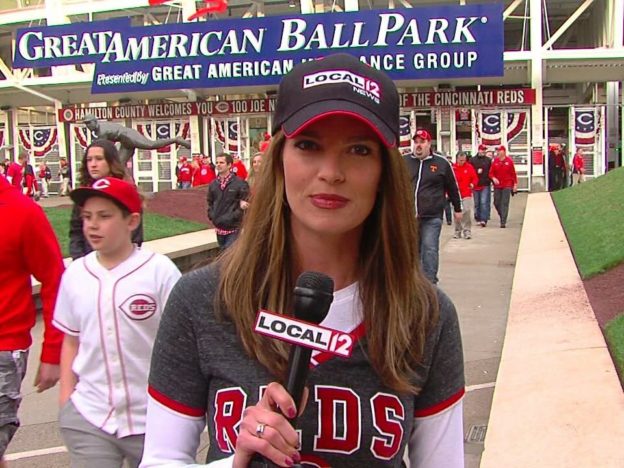 A big shoutout to CBK Media Management client Sydney Benter, who is celebrating her second anniversary this week at WKRC-TV. In 24 short months, Sydney has quickly established herself as one of Cincinnati’s most respected and popular News Anchors/Reporters.