Two Thumbs Up For Courtney Khondabi! 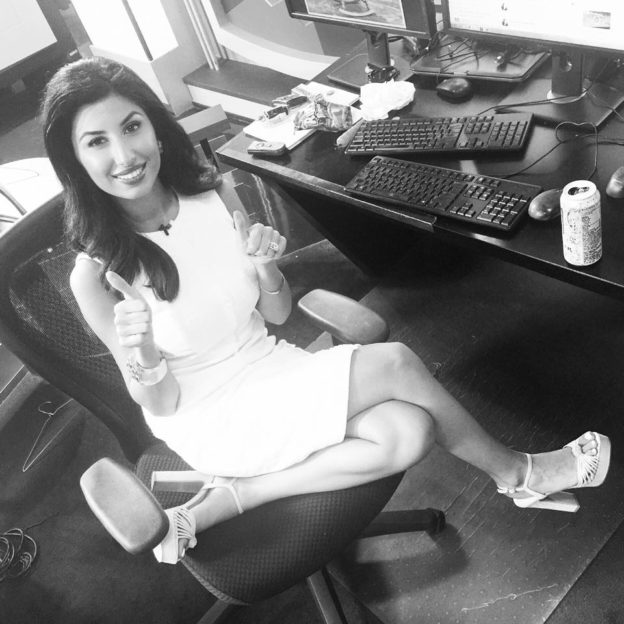 Congratulations to Courtney Khondabi on celebrating her 1 year anniversary this month at WSYX (ABC)/WTTE (FOX). Viewers in Columbus, OH have come to known Courtney for her wit, style and humor. She’s quickly established herself as one of the most popular television personalties in Columbus.