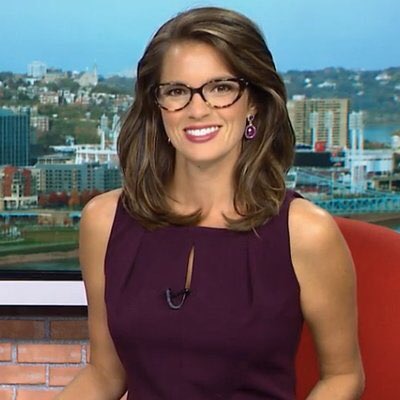 Congratulations to CBK Media Management client Sydney Benter on being named Weeknight News Anchor at KXAN-TV (NBC) in Austin, Texas (Market #39). As one of the station’s new main anchors, Sydney will anchor KXAN News at 5 p.m., 6 p.m. and 10 p.m., and KXAN News at 9 p.m. on The CW Austin.

“Sydney is a stand-out storyteller who has a captivating and compassionate way of communicating,” said KXAN News Director Chad Cross. “Her dynamic reporting style will complement our team.”

“At KXAN, we remain focused on delivering the most compelling and informative local reporting that touches the daily lives of our viewers,” stated Eric Lassberg, Vice President and General Manager of KXAN-TV. “After conducting a nationwide search, we found Sydney aligns with our in-depth, investigative brand.”

Sydney spent the past three years working as a News Anchor/Reporter at WKRC (CBS) in Cincinnati, OH.

“I’m looking forward to joining an award-winning team with such a strong commitment to quality storytelling,” said Benter. “In a day and age when news is available 24 hours a day and in 140 characters or less, KXAN’s in-depth, investigative approach sets it apart from all the rest.”

Sydney is a Cincinnati native and a proud graduate from the University of Cincinnati. She starts her new Weeknight Anchor role at KXAN in mid-December.

“I’m excited to join the KXAN News family and work alongside some of the best in the business. There’s a clear mission to deliver important, relevant content to viewers and I want to help advocate for families and neighbors in Central Texas. I’ve heard rave reviews about how vibrant and eclectic Austin is and I can’t wait to explore my new home.”#TeamCBK