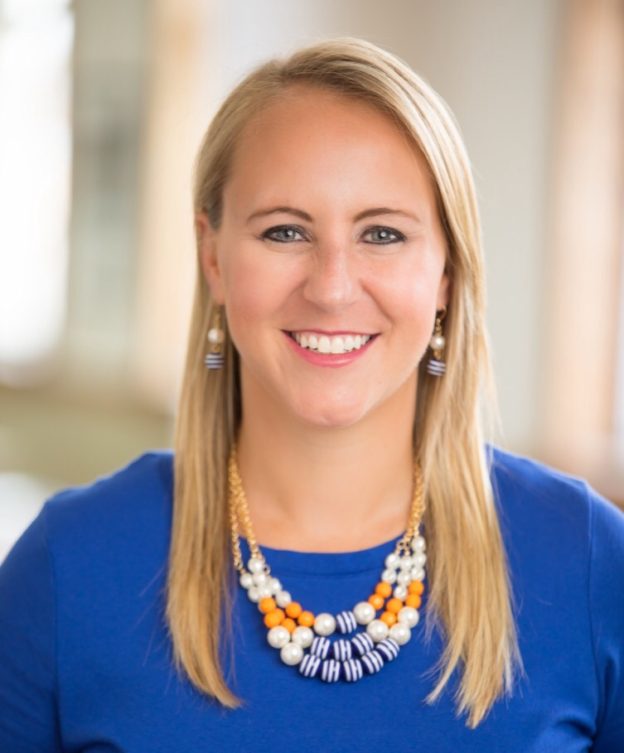 Prior to jumping 37 markets to West Palm Beach, Miranda spent two plus years as a Multimedia Journalist at KMTV, the CBS affiliate in Omaha, NE. Before coming to Omaha, Miranda was an MMJ/Photographer at KOKI, the FOX affiliate in Tulsa, OK. While in Tulsa, Miranda worked on a newscast that won an EMMY Award and was a reporter for Oklahoma’s Association of Broadcast best sports show of the year 2014.