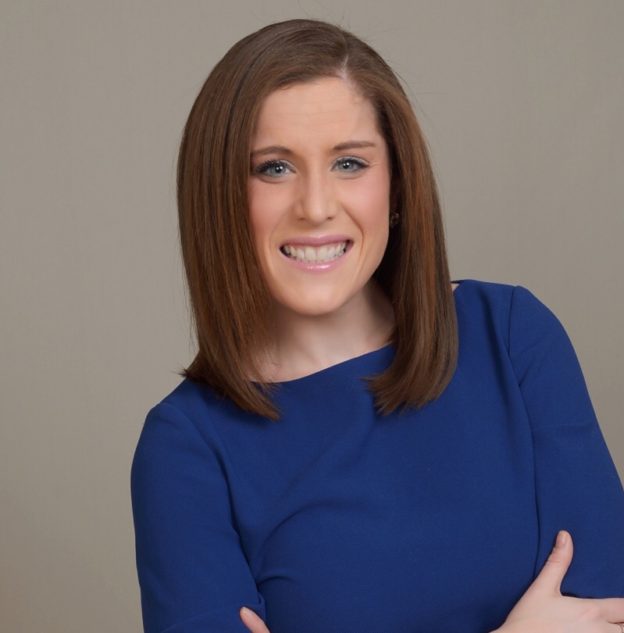 CBK Media Management is pleased to welcome new client Julie Parise. Julie is a News Reporter/MMJ at WDJT (CBS) in Milwaukee, WI. She joined the WDJT news team in February 2016.

Prior to Milwaukee, Julie was the Morning Live Reporter and Fill-In Anchor at WJBF (ABC) in Augusta, GA. While in the Peach State, Julie covered the prestigious Masters Tournament. She was also assigned to cover national stories like the controversial removal of the Confederate flag from the South Carolina State House and the Charleston Church shootings. Julie covered numerous military stories at Fort Gordon, the Army post in Augusta. She frequently reported on the post’s massive expansion and cyber warfare efforts. Julie even spent two days on post going through true Army training — and she only cried once! Julie was honored by the U.S. Army with a Certificate of Achievement in January 2016.

A diehard New York Knicks and New York Giants fan, Julie was born and raised in the Empire State. She gained valuable experience working for WCBS (CBS) in New York City as the digital producer and editor. She helped launch the stations new website, CBSNewYork.com.

Julie graduated from Providence College and was a cheerleader for the Friars basketball team. When Julie isn’t watching her Friars on television, she’s listening to her favorite country music artist Taylor Swift. #TeamCBK