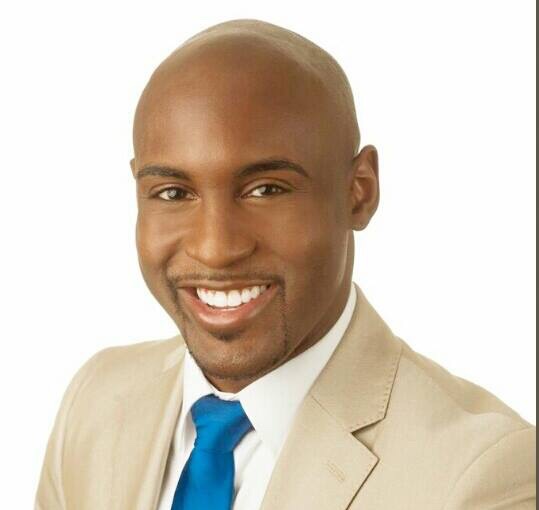 Joe grew up not far from New Orleans in Opelousas, Louisiana. He graduated from Southern University A & M in Baton Rouge, LA  with a Bachelor of Arts Degree in Mass Communications. He also has a Masters Degree from Grand Canyon University. Joe is a proud member of  Kappa Alpha Psi fraternity Incorporated, the National Association of Black Journalists, NAACP, and National Society of Leadership and Success. #TeamCBK