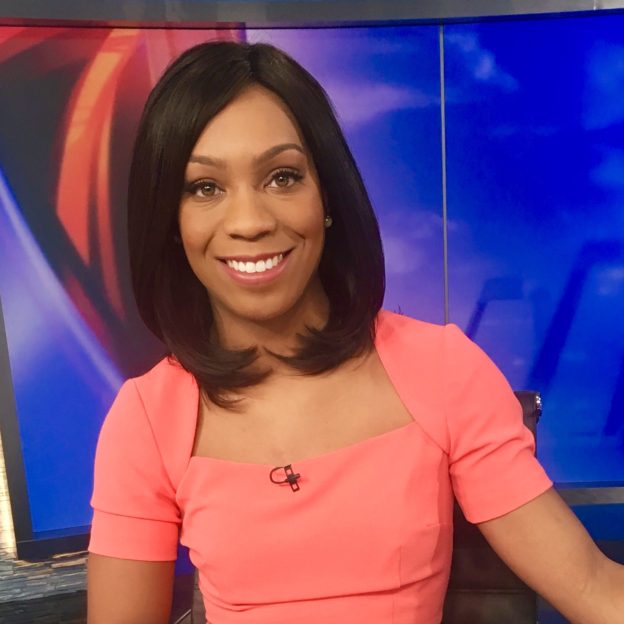 Deanna got her start in broadcast news at WFIE in Evansville, IN. She was the Morning News Anchor/Reporter at the FOX affiliate. While at WFIE, Deanna’s work was recognized by the Indiana Associated Press when she won the 2016 Best Community Impact Award.

Deanna is a proud graduate from the Indiana University School of Journalism. During her college days, Deanna traveled to eight different countries to study abroad. While at IU, Deanna interned at WSJV in South Bend, IN and WXIN (FOX) in Indianapolis, IN. Deanna was born in North Carolina and raised in Cincinnati. #TeamCBK