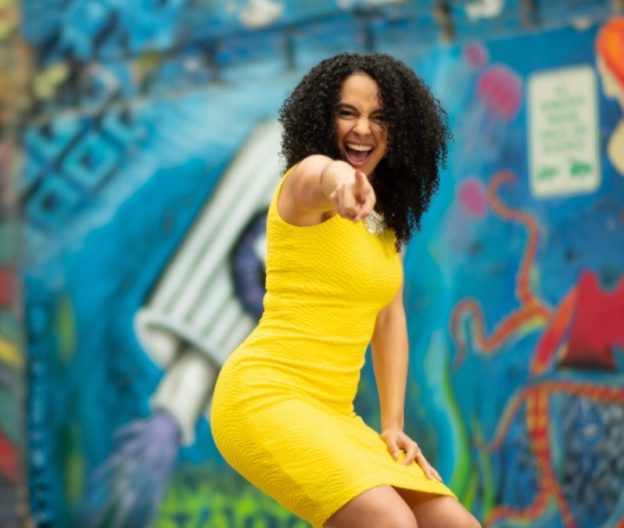 In 2017, Alex’s reporting contributions in covering the Weiser flooding story helped KTVB win a NATAS Northwest Emmy Award for Best Evening Newscast. In 2016, Alex was honored by the Idaho Press Club with a First Place Award in the General News Report category.

Before she made the move to Idaho, Alex worked as a News Anchor/Reporter at WOAY (ABC) in Oak Hill, WV. Alex is a proud graduate of Saint Peter’s University. An outstanding athlete, Alex played Division I tennis for the Peacocks. She graduated early from Saint Peter’s with a Bachelor’s degree in Communication and also minored in Marketing Management.

Born in Idaho, but raised in New Jersey, Alex grew up a huge sports fan. She loves to follow her brothers basketball careers on the high school/college hardwood. #TeamCBK