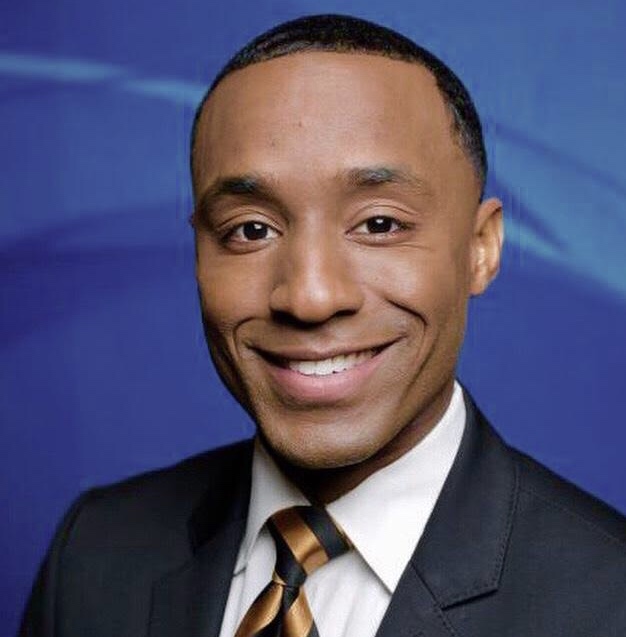 Dalfred has been at KLFY since 2011. He first started at the CBS affiliate as a news intern while attending Grambling State University (Bachelor of Arts degree in Broadcast Journalism) and quickly worked his way into a full-time position in 2013 as a General Assignment Reporter. In 2017, Dalfred was then promoted to Weekend News Anchor/Reporter. His “Dial Dalfred” consumer/investigative stories are a big hit in the market. Dalfred hears people’s concerns in their workplaces or communities and works to find answers to their problems.