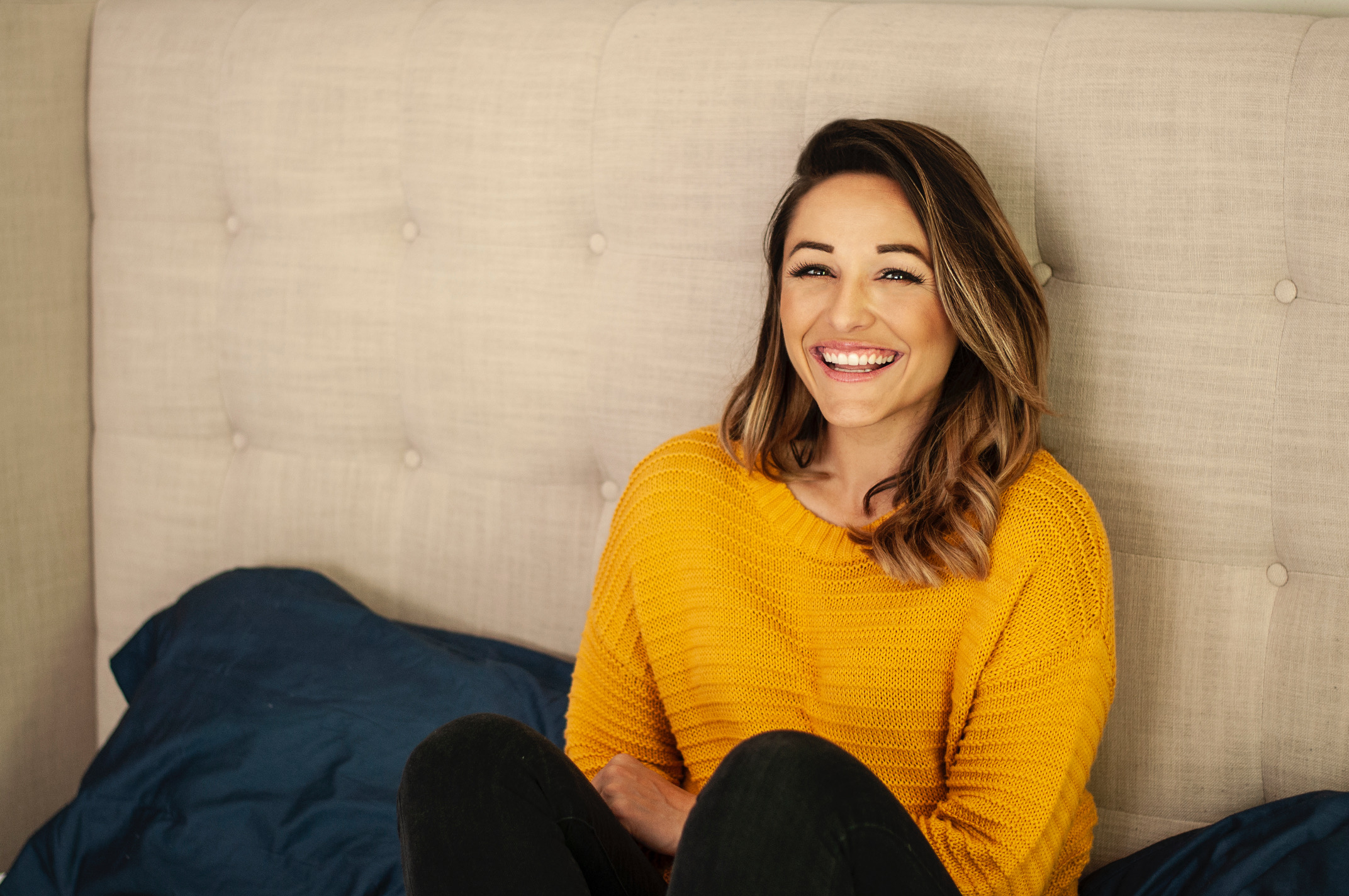 Congratulations to CBK Media Management client Brittany Flowers on jumping to a top 40 market. Brittany is the new feature reporter at KVUE (ABC) in Austin, TX (Market #40). She’ll explore all the great food, music, film and art that Austin has to offer.

Before coming to Austin, Brittany was the Emmy nominated Co-Host of Daytime Blue Ridge, a one-hour long morning Lifestyle Show on WSLS (NBC) in Roanoke, VA. On Daytime Blue Ridge, Brittany was well known for her “Brittany’s Best Shot” features where she’s not afraid to try anything. In some of these features, Brittany played basketball with the Harlem Globetrotters, trained to be a pilot with star flight training and played hockey with the Roanoke Rail Yard Dawgs (SPHL).

Before making the move east to Roanoke, Brittany spent the previous three years working as a Lifestyle Show Co-Host/Reporter for  KASA (FOX) in Albuquerque, NM. Born and raised in Albuquerque, Brittany earned her Communications degree from the University of New Mexico.

When she’s not working, Brittany stays extremely busy at home with her husband, Tofer and their two kids. She also loves to get out and play soccer whenever she can. #TeamCBK