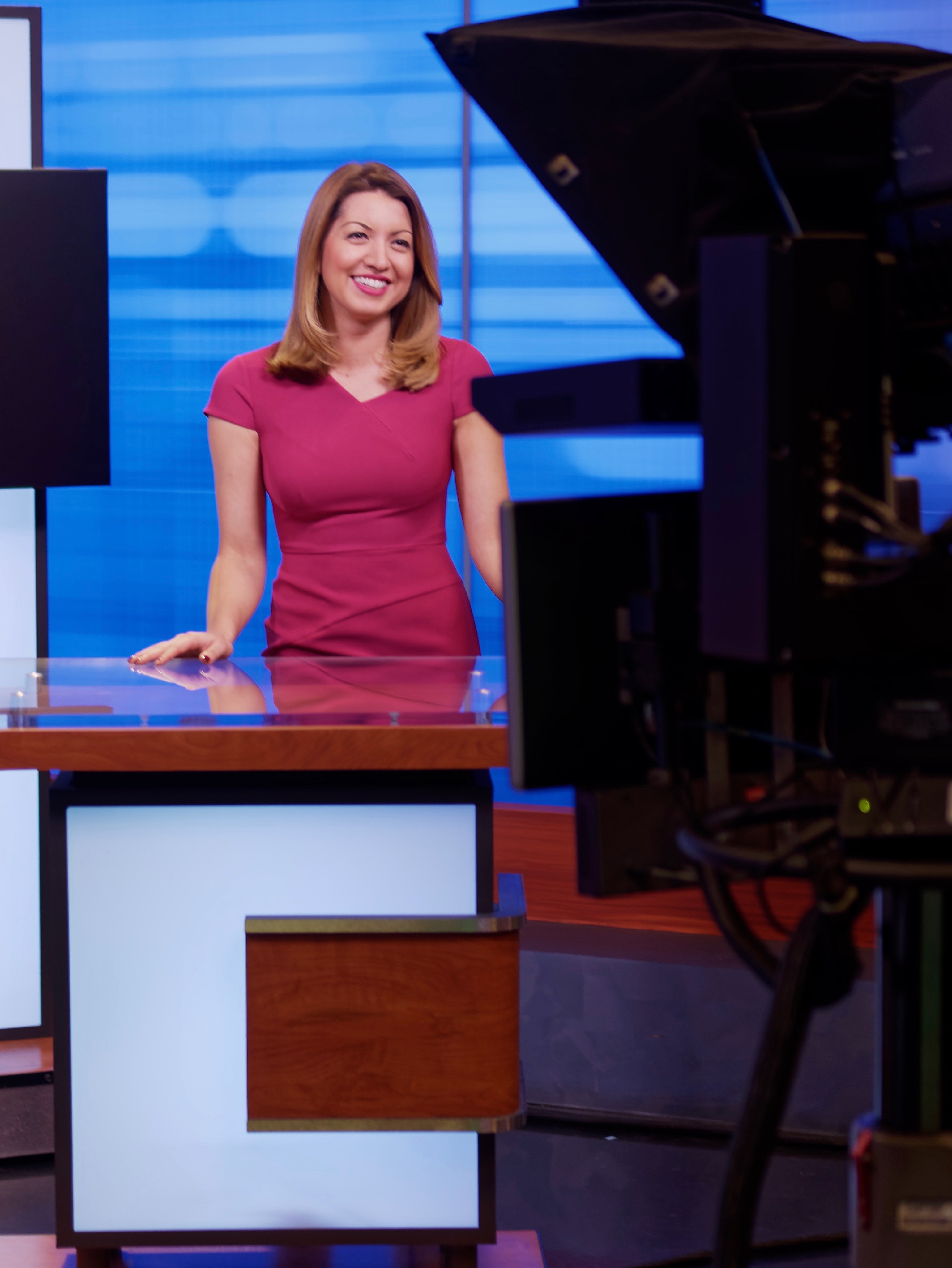 Prior to coming to Dayton, Rachel was a News Reporter/Anchor for WVNY/WFFF in Burlington, VT. It was during her time in Vermont when Rachel got a taste for political reporting. She covered Bernie Sanders’ run for the White House and also reported on a number of stories involving the state house.

Rachel’s career in broadcast news began at the ABC/FOX stations in Bozeman, MT. She was born and raised in Los Angeles and is a diehard Dodgers fan. Rachel graduated from Dartmouth College in New Hamphshire with a degree in government. #TeamCBK