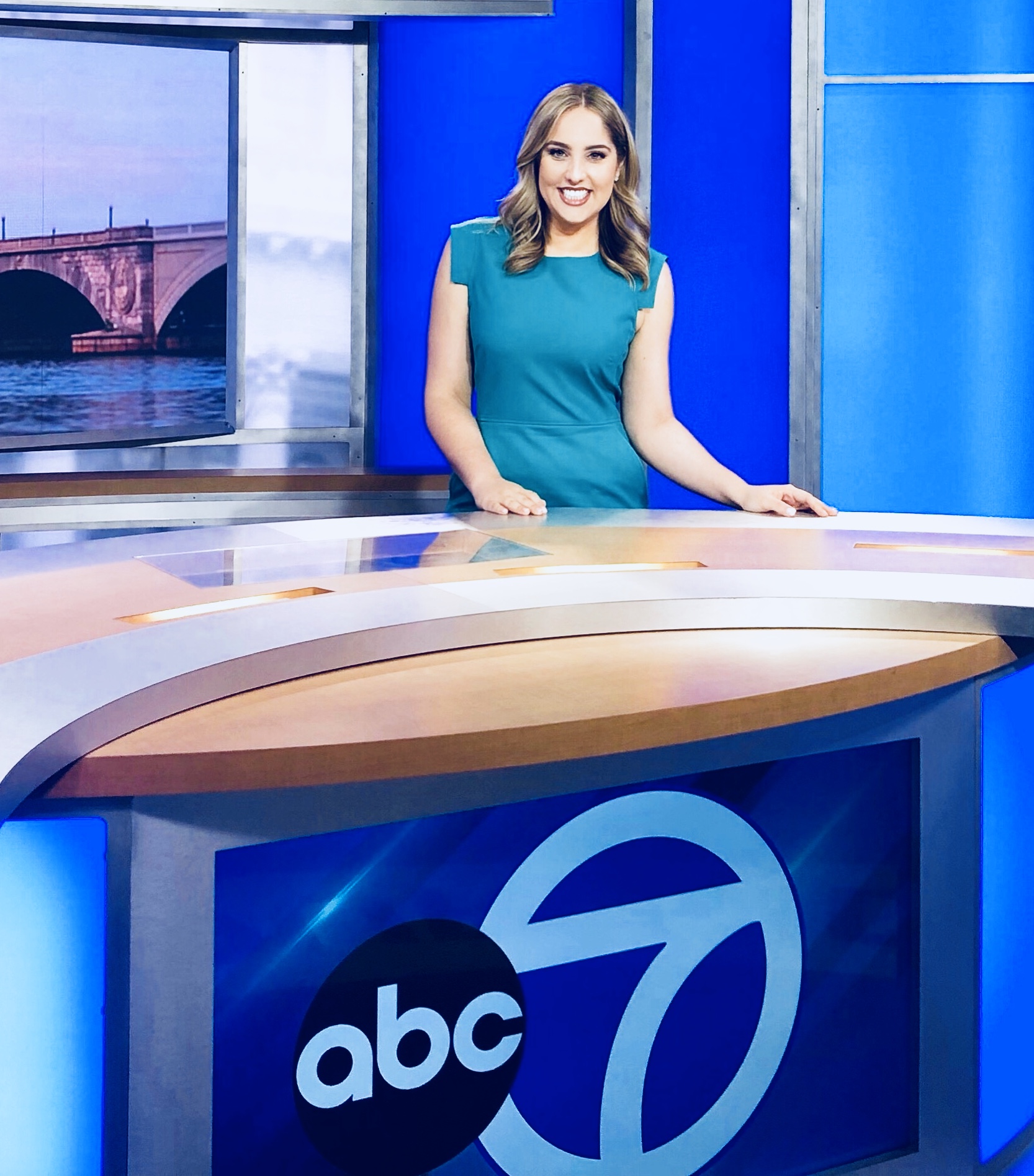 Previously, Kristen was a News Reporter/Anchor at KBAK (CBS) in Bakersfield, CA (Market #122). While working in Bakersfield, Kristen won an RTNA “Golden Mike Award” for her coverage of the 2017 Las Vegas shooting at the Route 91 Harvest Music Festival.

Prior to making the move to California, Kristen worked in DC as the Nexstar Broadcast Group DC Bureau Reporter and she was an MMJ in Philadelphia covering the 2016 Presidential Primary Election.

A Milwaukee (WI) native, Kristen graduated from Marquette University (Diederich College of Communication). She also has an M.S. in Broadcast & Digital Journalism from Syracuse University. While attending Syracuse, Kristen interned at WSYR, the NBC affiliate in Syracuse, NY. #TeamCBK