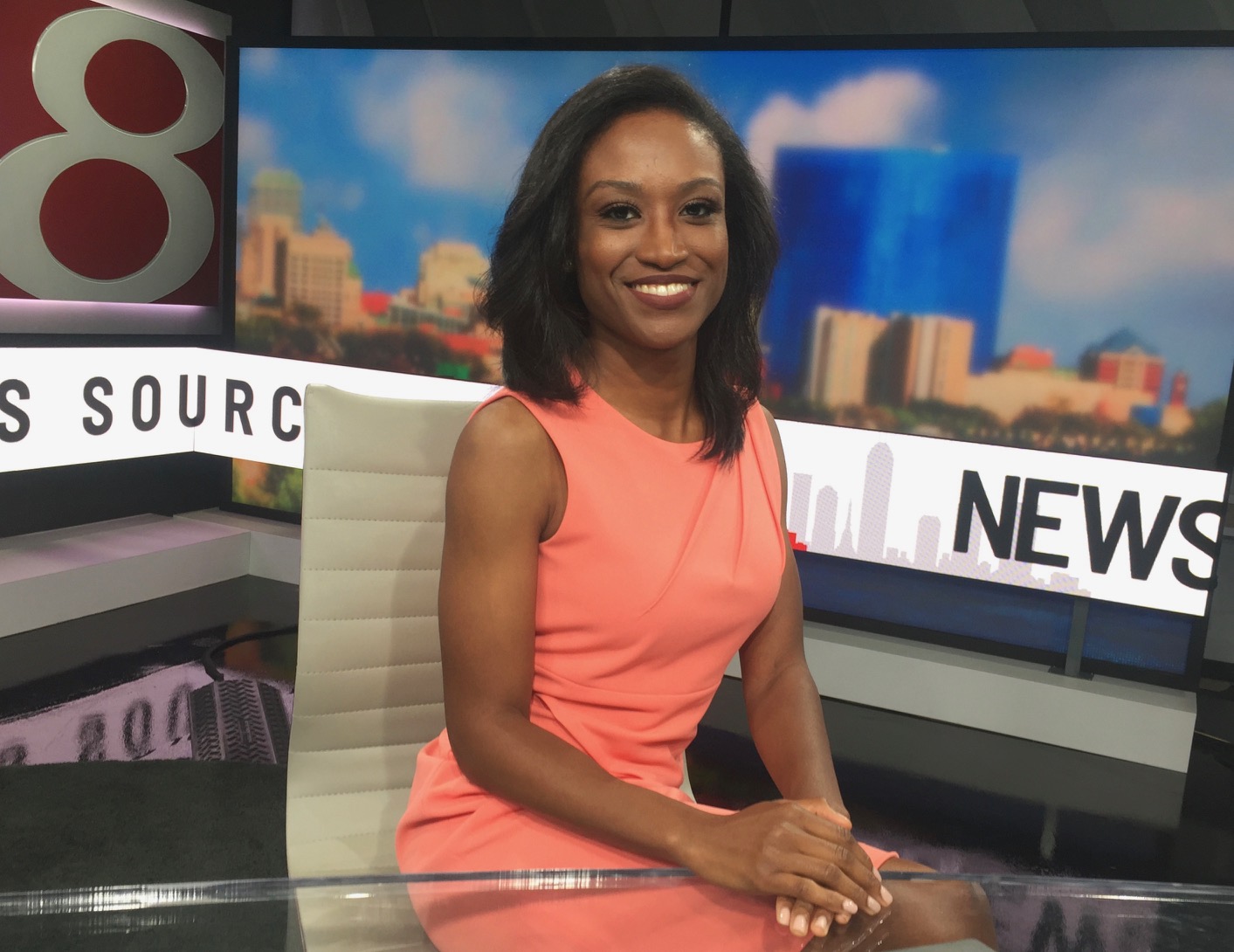 Congratulations to CBK Media Management client Aleah Hordges on making the move to a top 30 market. Aleah heads to Indianapolis to become a News Reporter/Multimedia Journalist at WISH (CW-Market #28).

Before going to Indianapolis, Aleah was a Multimedia Journalist at WTKR (CBS) in Norfolk, VA (Market #44). While working in Virginia, Aleah’s story on “what to do when pulled over” was nominated for a 2018 National Capital Chesapeake Bay Emmy Award (Information/Instructional-Feature Segment Series Category).

Prior to joining WTKR, Hordges previously worked at WLUC (NBC/FOX) in Marquette, MI as the Houghton Bureau News Reporter. While at WLUC, Aleah won a 2016 Michigan Association of Broadcasters Award for Best Investigative Story.

Aleah is a native of Austell, GA and she earned her Mass Communications degree from Savannah State University. #TeamCBK