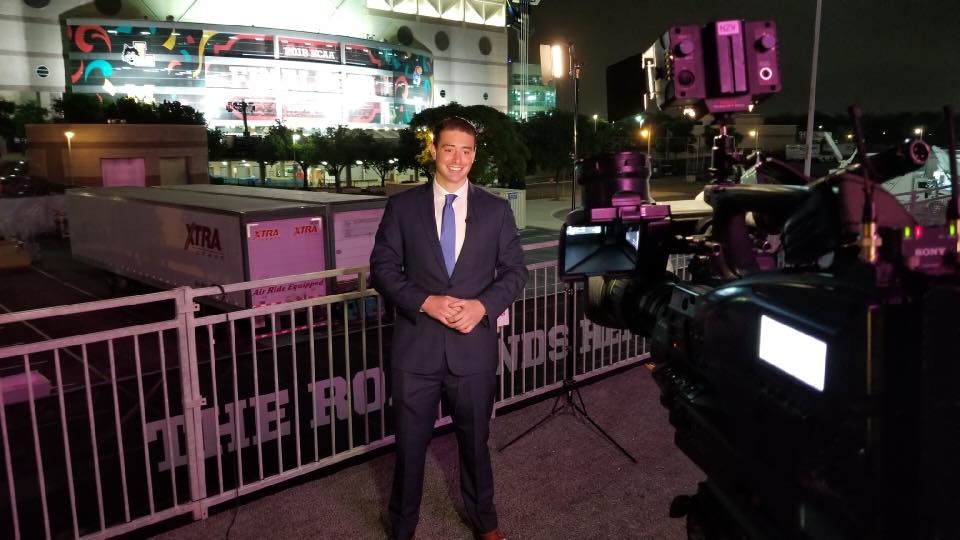 Congratulations to CBK Media Management client Max Massey on signing a new agreement to become the Weekend Morning News Co-Anchor/Reporter at KSAT (ABC) in San Antonio, TX. Max was originally hired by KSAT as a Multimedia Journalist in May 2017. In his first twelve months on the job at KSAT,  Max was sent to cover three of the biggest stories in the country at that time: Hurricane Harvey, Sutherland Springs Church Shootings and the Austin (TX) bomber.

Massey previously worked at KOLN (CBS) in Lincoln, NE as a Weekend News Anchor/Reporter. Prior to KOLN, Max worked as a News Reporter/Anchor at KNOP/KNPL in North Platte, NE.

Max hails from Philadelphia and he graduated from Penn State University. While at PSU, Max was captain of the Nittany Lions crew team. #TeamCBK