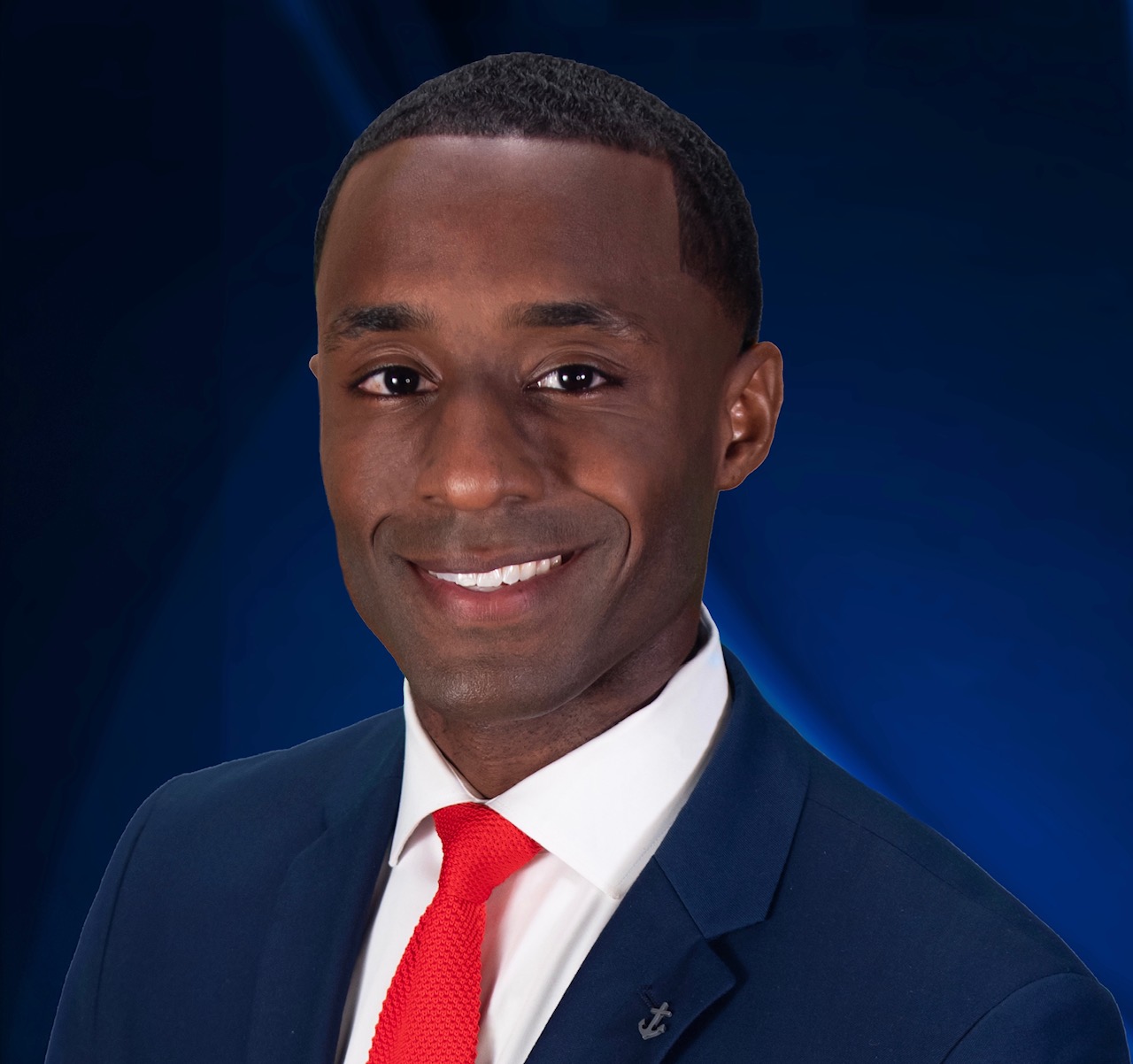 Congratulations to CBK Media Management client Dalfred Jones on being named Weekday Evening Co-Anchor at KLFY (CBS) in Lafayette, LA. Dalfred will co-anchor the 5 PM and 10 PM newscasts Monday-Friday. Prior to his promotion, Dalfred anchored weekend evening newscasts at the station.

A Lafayette native, Dalfred has been at KLFY since 2011. He first started at the CBS affiliate as a news intern while attending Grambling State University (Bachelor of Arts degree in Broadcast Journalism) and quickly worked his way into a full-time position in 2013 as a General Assignment Reporter. In 2017, Dalfred was then promoted to Weekend News Anchor/Reporter. His “Dial Dalfred” consumer/investigative stories are a big hit in the market. Dalfred hears people’s concerns in their workplaces or communities and works to find answers to their problems. Along with his weekday anchoring duties, Dalfred will continue to produce his “Dial Dalfred” stories.