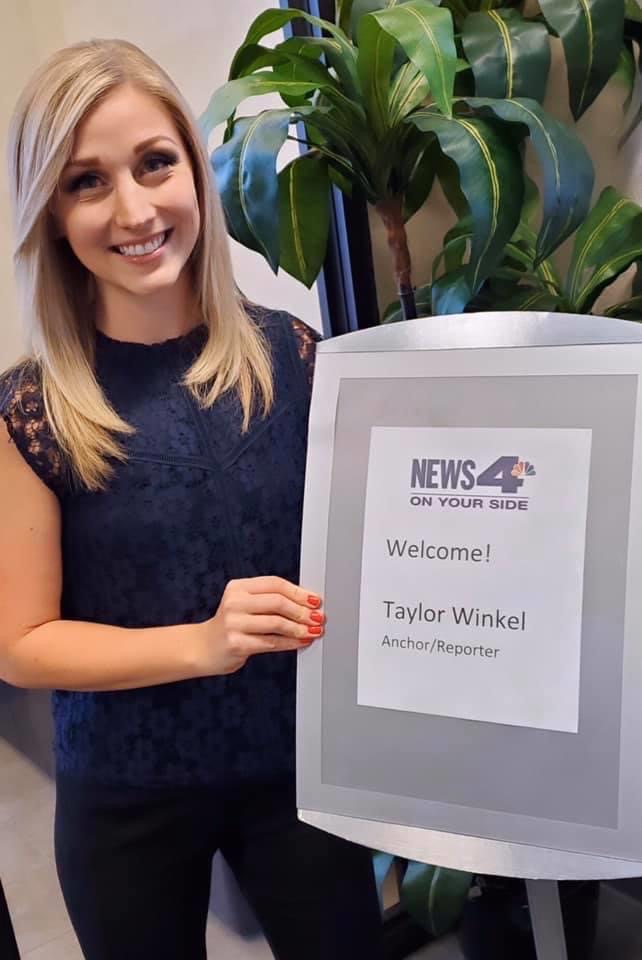 Taylor is a native of Seattle, Washington and she earned her bachelor’s degree in journalism and communications from the University of Washington. #TeamCBK