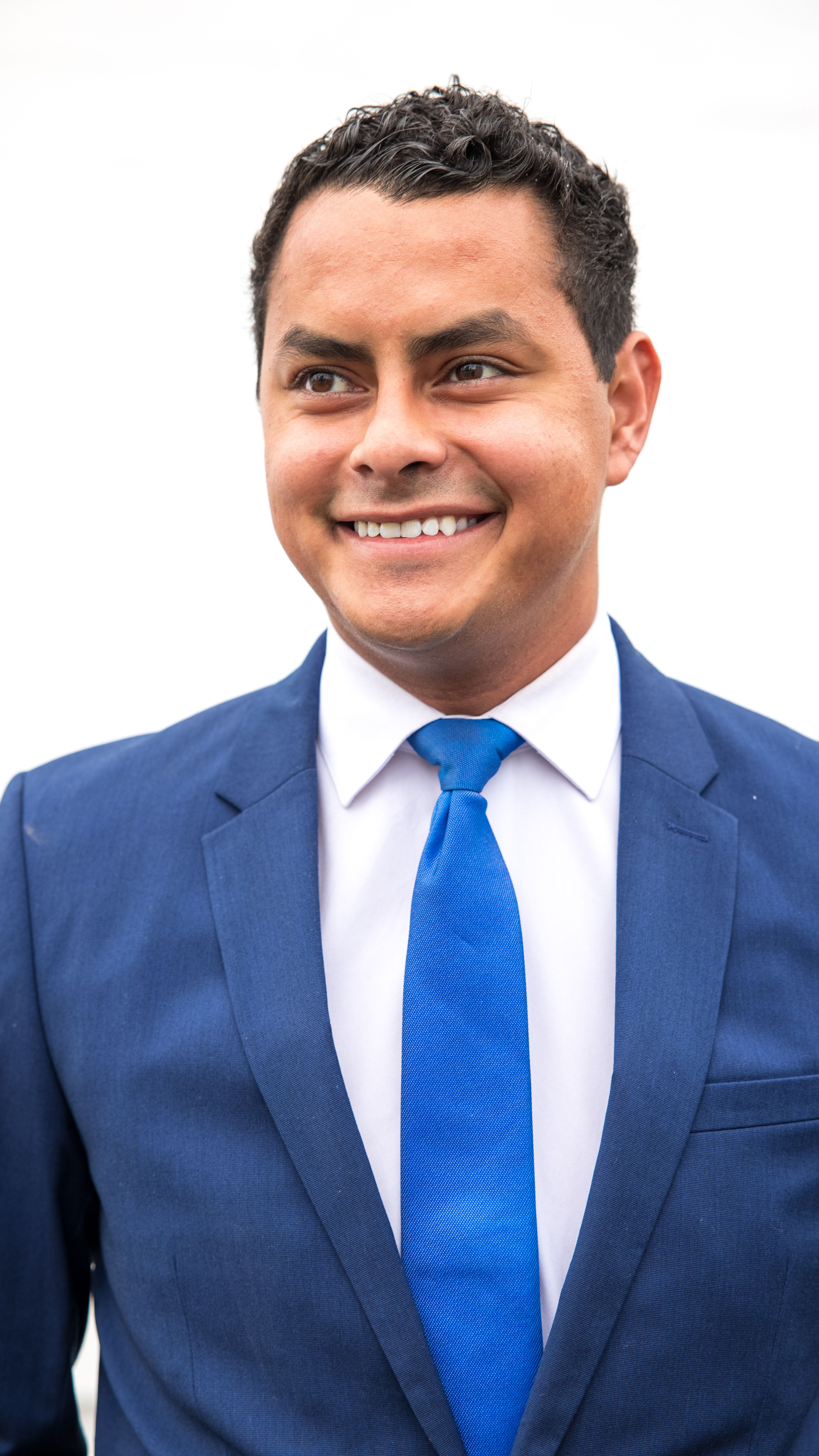 Congratulations to client James Torrez on landing a job in a top-10 market. James is joining KTVU (FOX) in San Francisco, CA (market #6) as a news reporter.

James previously worked as a news reporter at WPEC (CBS) in West Palm Beach, FL (market #39). James was nominated for an EMMY award in 2019 for his terrific work in covering Hurricane Dorian damage in the Bahamas. Prior to making the move to West Palm Beach, James worked at WTVC in Chattanooga, TN. In 2017, he was named Best TV News Reporter in the state of Tennessee  by the Tennessee Associated Press.

A bilingual journalist, James is a West Palm Beach native. He graduated from the University of Florida with a Bachelor of Science in Telecommunications specializing in news. While at the University of Florida, James was Vice President of the Journalism & Communications Ambassadors Honor Society. He also studied abroad in Florence, Italy. When he’s not working, you’ll usually find James watching and cheering on his beloved Florida Gators! #TeamCBK