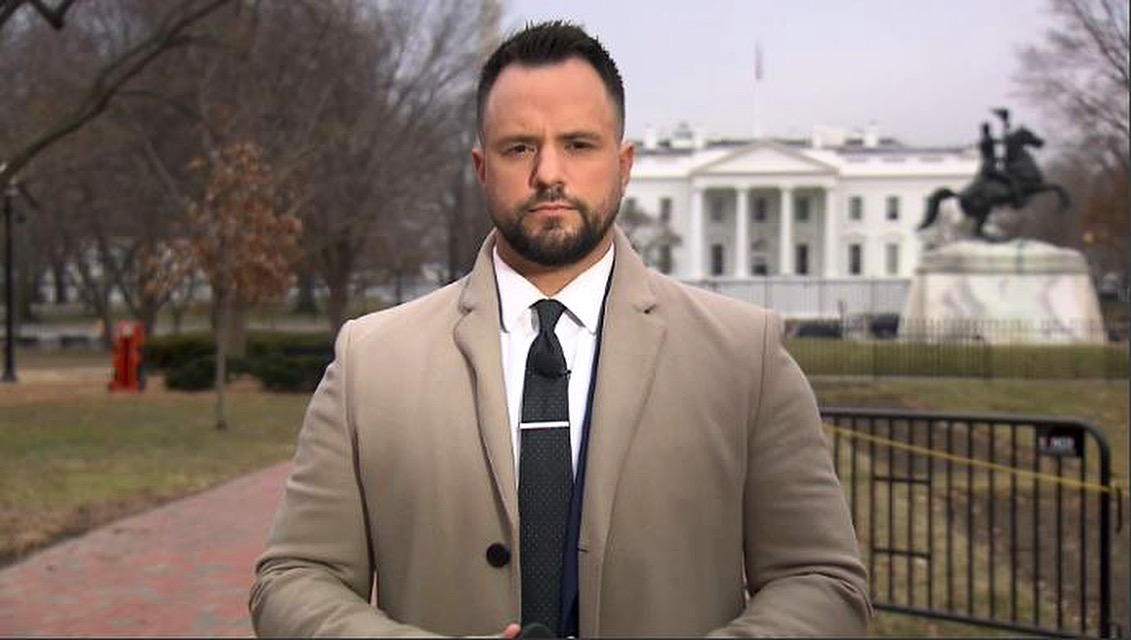 Congratulations to CBK Media Management client Paxton Boyd on being named Weekday Evening News Anchor at WTVQ in Lexington, KY. Paxton will anchor the 5 PM, 6 PM and 11 PM weeknight evening newscasts. This is a homecoming for Paxton as he was born in Elizabethtown (KY) and raised in nearby Vine Grove (KY).

Prior to making the move to Lexington, Paxton worked in Washington D.C. as a National Correspondent for RT America. While in D.C., Paxton covered some of the most impactful stories in the United States as well as a focus on international politics and foreign policy. One of his assignments included spending a week in Ottawa reporting live from the Canada Convoy Protest.

Before heading to DC, Paxton was a News Reporter at NBC Miami. He also worked as a News/Sports Reporter/Anchor at stations in Yuma (AZ), Hazard (KY), Mobile (AL) and West Palm Beach (FL).

Paxton graduated from Western Kentucky University where he majored in Broadcast Journalism. #TeamCBK