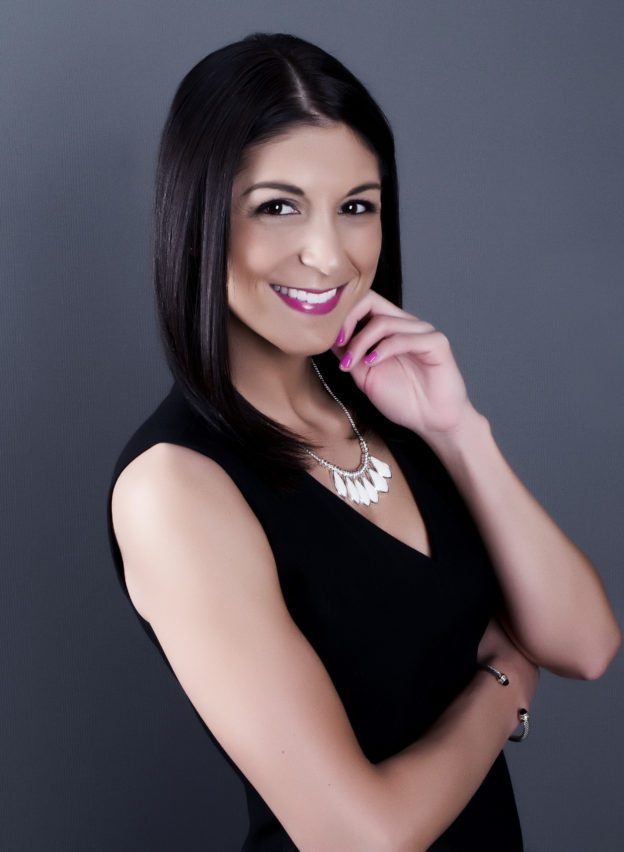 CBK Media Management is pleased to welcome new client Alanna Martella. Alanna is a News Anchor/Reporter at KTTC, the NBC affiliate in Rochester, MN. Alanna started working at KTTC in 2015.

The Cincinnati native is a proud graduate of the prestigious Ohio University E.W. Scripps School of Journalism. While in college, Alanna spent part of one semester in NYC interning at CNN with Anderson Cooper and his AC 360 unit. Alanna worked on the award-winning documentary “Bully”. Alanna also interned several different times at WKRC, the CBS affiliate in Cincinnati, OH.

When she’s not working, Alanna enjoys yoga and likes to explore the outdoors and hike. You’ll also catch her rooting on her Cincinnati Reds and Cincinnati Bengals. Alanna loves to volunteer for the Make-A-Wish Foundation. It’s a cause close to her heart as Alanna was once a wish recipient herself. #TeamCBK