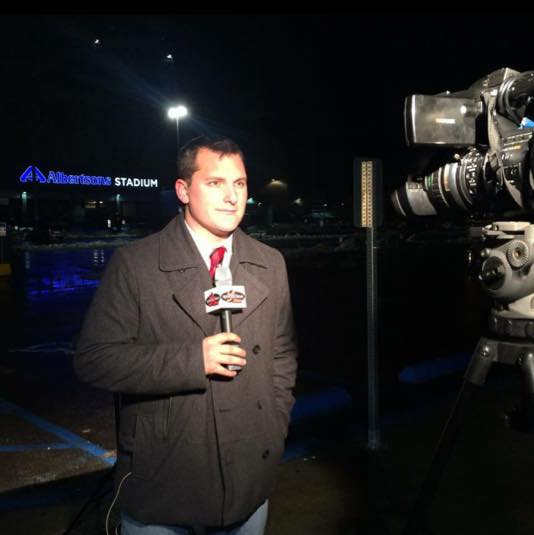 Renkel’s work over the past couple of years has been recognized with awards from the Alabama Broadcasters Association and the Alabama Associated Press. Renkel also won an Emmy  award in 2014. #TeamCBK