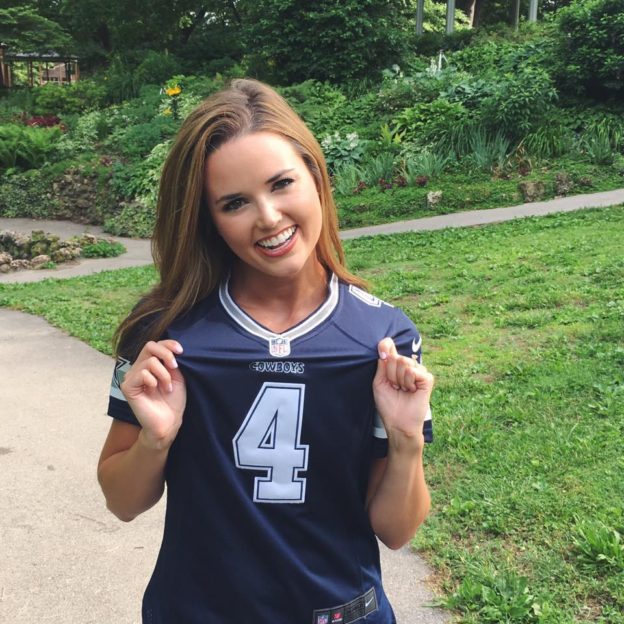 Anne Elise earned her degree in Broadcast Meteorology with honors from Mississippi State University. While in Starkville, she was picked to be on the Great Plains Storm Chase team. For more than two weeks, she chased storms in nine different states. Anne Elise is a Mississippi native and in 2007 was crowned Miss Mississippi Teen USA.

Now that she is in “Big D”, Anne Elise is looking forward to rooting on fellow MSU Bulldog and Dallas Cowboys QB Dak Prescott. #TeamCBK

Columbus is Johnson’s hometown and she grew up watching WBNS. Prior to working at WKBW in Buffalo, Cierra spent two years in the Scripps Apprentice Program at WCPO, the ABC affiliate in Cincinnati, OH. #TeamCBK