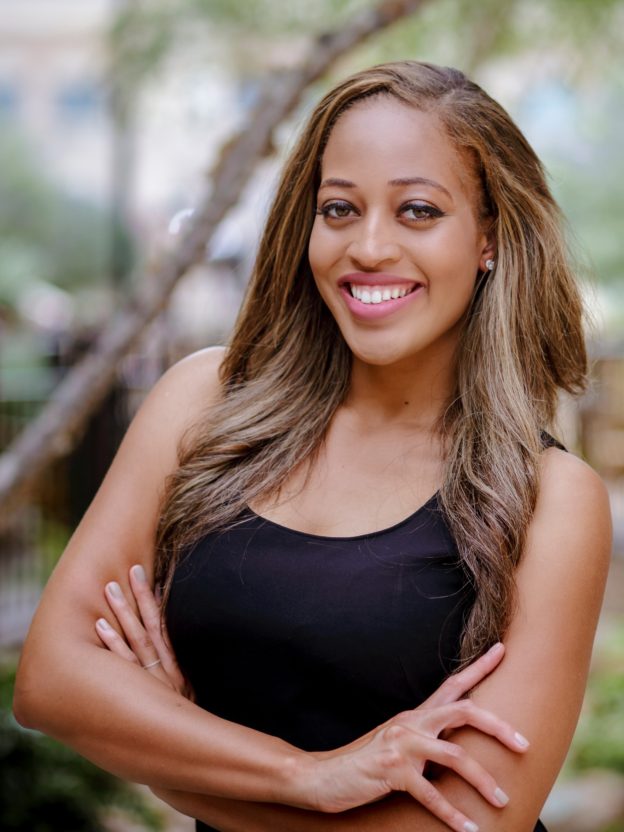 CBK Media Management is pleased to welcome new client Tristen Land. Tristen is a News Reporter/MMJ at KAVU, the ABC affiliate in Victoria, TX. She joined KAVU in July 2015.

Tristen is a native of Texas and she grew up in Houston. Land earned her broadcast journalism degree from the University of Houston and she graduated in only 3 1/2 years! While attending UH, Tristen interned at KRIV, the FOX affiliate in Houston. In 2014, she landed her first job in the business as a news production assistant at KTRK (ABC) in Houston.

Tristen is a proud member of the National Association of Black Journalists. #TeamCBK