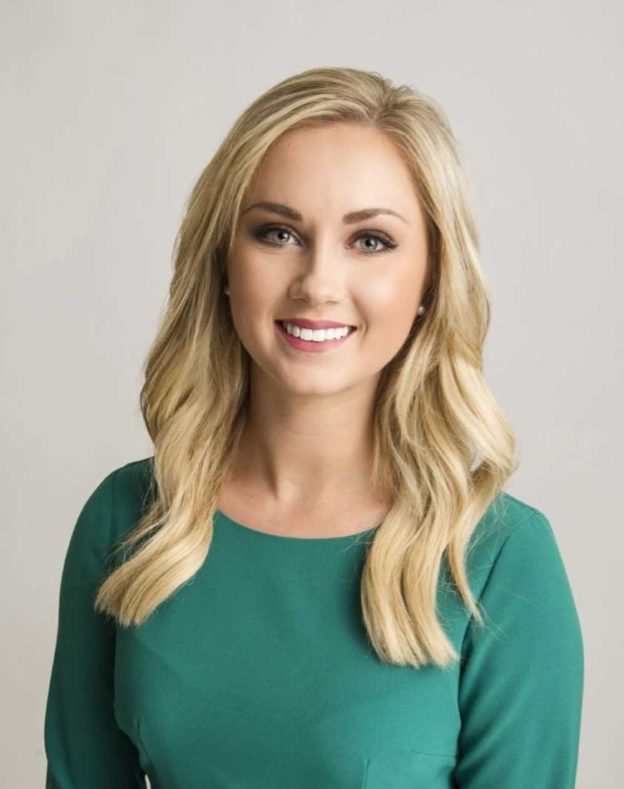 CBK Media Management is pleased to welcome new client Elizabeth Pace. Elizabeth is the Weekend Evening News Anchor/Reporter at KLBK (CBS) in Lubbock, TX. Before she was promoted to Weekend Anchor in March 2017, Elizabeth was hired as a Multimedia Journalist.