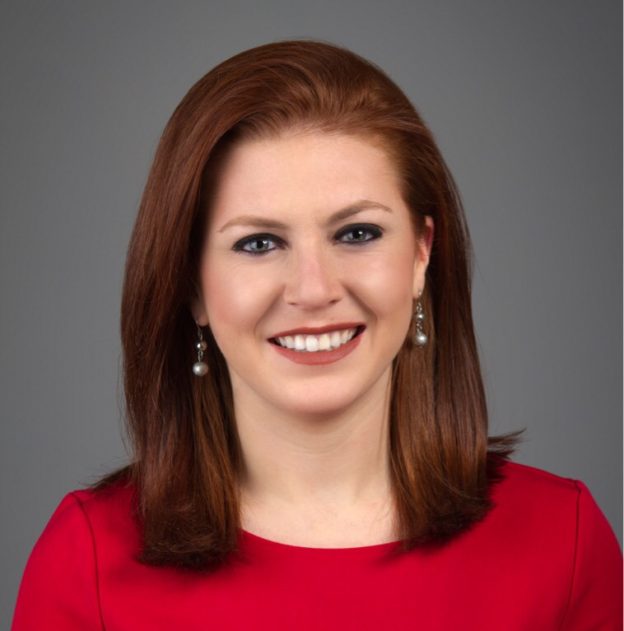 A Boston native, Joanna earned her Journalism Degree from Wheaton College. She then attended New York University and got her masters in Multimedia Journalism with a focus in Broadcast News. While in school, Joanna interned at E! Network and worked directly with Entertainment Reporter Maria Menounos. She also interned at CBS Newspath in New York City.

In her free time, Joanna loves to hit the gym and hit the nearest shopping center! #TeamCBK