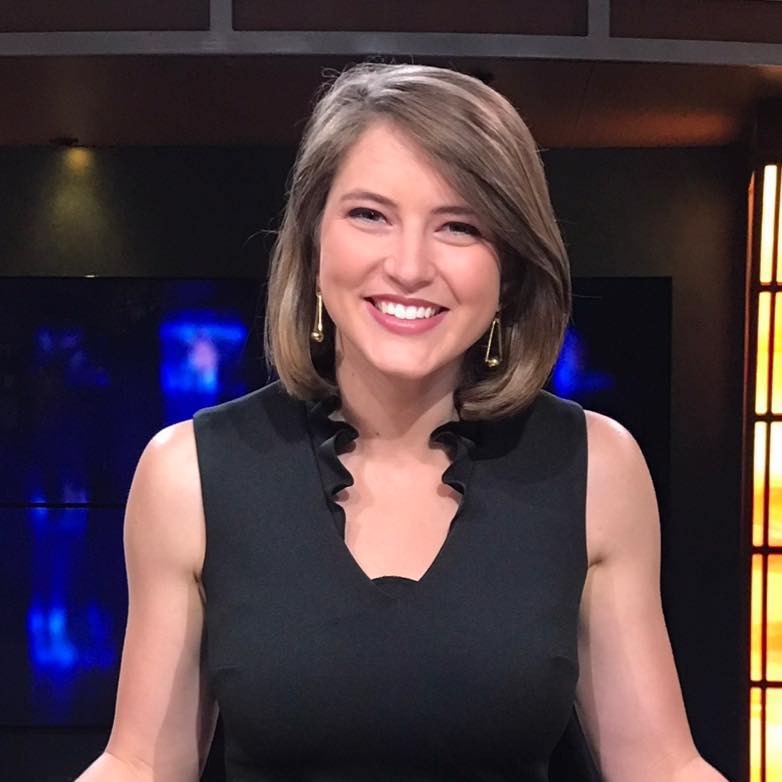 Amy is a native of Carlisle, PA and she earned her Broadcasting & Photojournalism degree from Marietta College. #TeamCBK