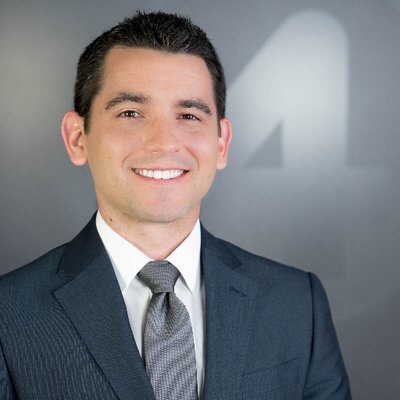 Nick is a University of Nebraska graduate and is a die-hard Cornhuskers football fan. #‎TeamCBK‬