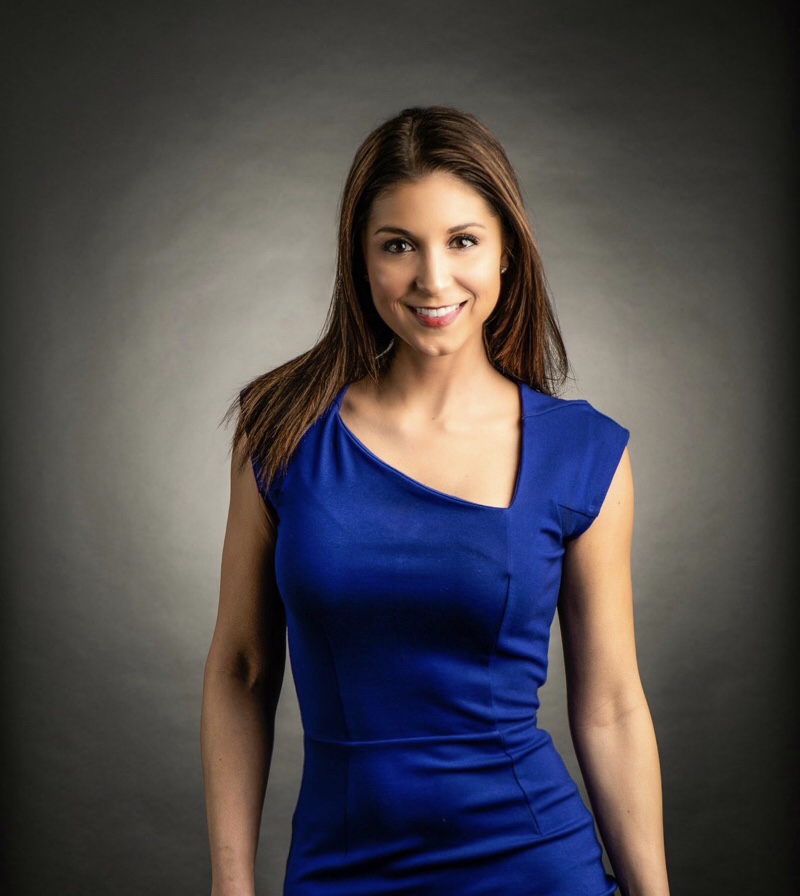 Congratulations to CBK Media Management client Alanna Martella on returning to her hometown of Cincinnati to become the new Traffic Anchor at WLWT (NBC).

Prior to making the move back to Cincinnati, Alanna worked for two years at WRTV (ABC) in Indianapolis, IN. She was the popular Traffic Anchor/Reporter for Good Morning Indiana.

Alanna previously worked at KTTC (NBC) in Rochester, MN as a News Reporter/Anchor. She is a proud graduate from the prestigious Ohio University E.W. Scripps School of Journalism.

Alanna is a yoga fanatic and she loves volunteering for the Make-A-Wish Foundation. She is also a former Make-A-Wish recipient. #TeamCBK