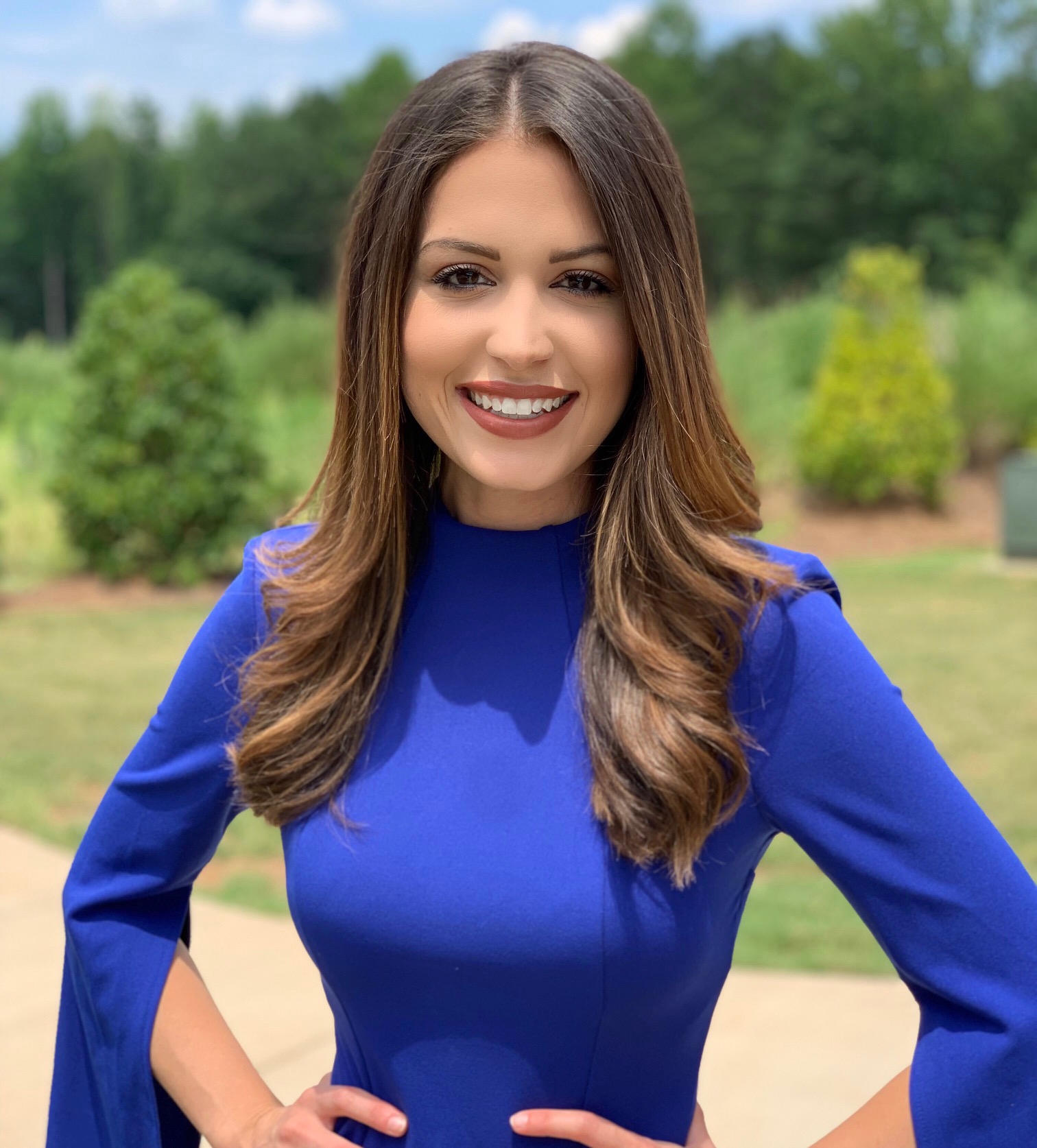 CBK Media Management is pleased to welcome new client Stefany Bornman. Stefany is a News Reporter/Anchor at WSPA (CBS) in Spartanburg, SC. While at WSPA, Stefany has pitched consistent lead stories. Her skills as a bilingual journalist have landed her exclusive stories and opened the door to growing the station’s viewership. Stefany has covered several stories that have gone national including the “rubbing alcohol challenge.” Stefany is huge into connecting with viewers on social media, which has aided in telling the stories that the community is interested in.

Before she made the move to the Upstate, Stefany was a News Reporter/Anchor at WJBF (ABC) in Augusta, GA. While at WJBF, Stefany spent much of her time in Aiken (SC) as the bureau reporter. She also got to cover the prestigious Masters Tournament. In 2017, Stefany earned an AP Award nomination for her coverage of the EF-2 tornado that touched down in Johnston, SC.

Stefany was born in Panama City, Panama and she is a proud graduate of Georgia Southern University. Stefany enjoys going back to her alma mater and speaking to journalism students in the Department of Communications Arts. #TeamCBK