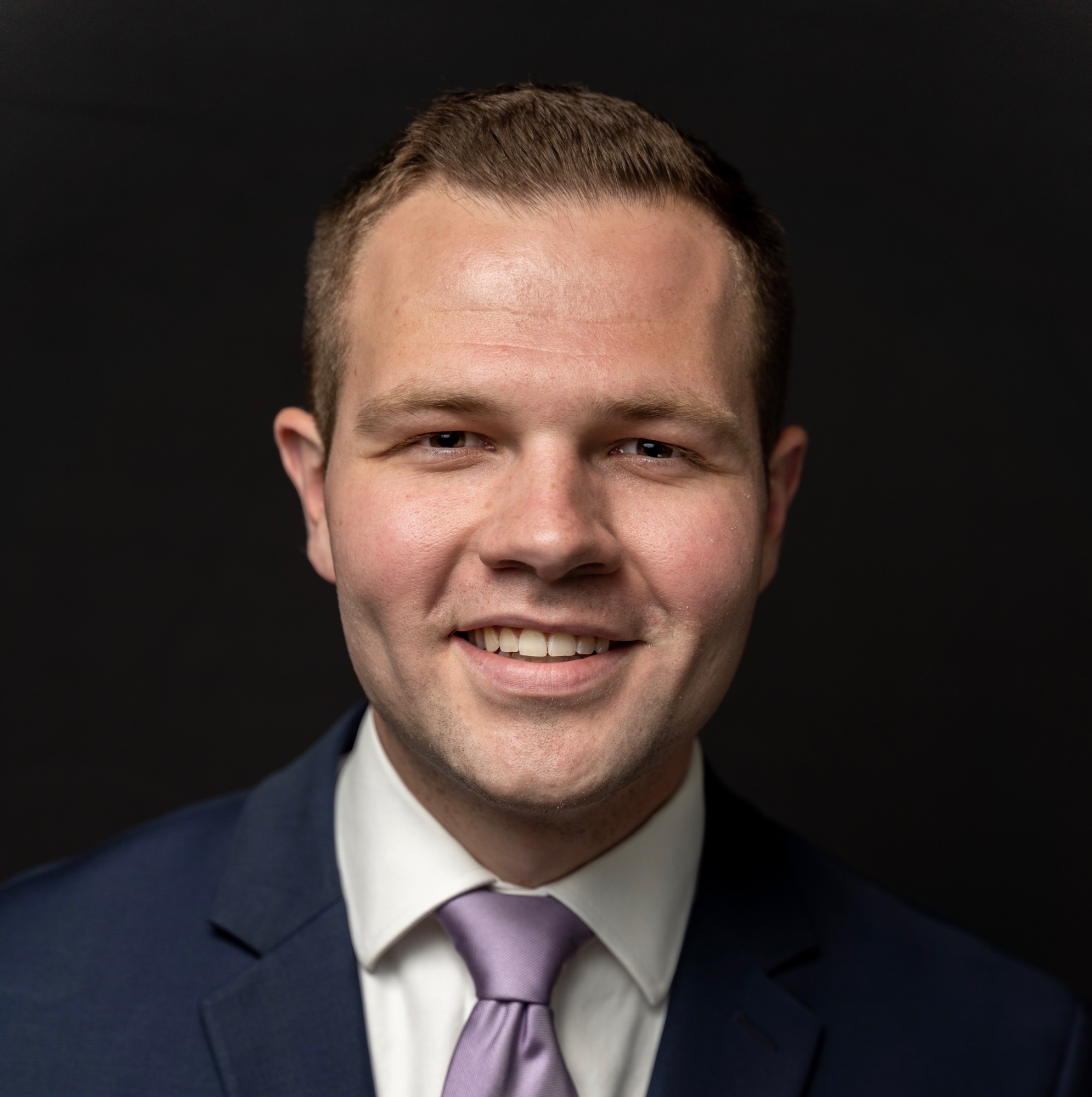 CBK Media Management is pleased to welcome new client Trevor Peters. Trevor Co-Anchors News 18 This Morning and News 18 at Noon for WLFI (CBS) in Lafayette, Indiana. At WLFI, Trevor has covered a number of big stories, including the unsolved murders of two young girls from Delphi, IN. He also reported on the Barnett family. It’s a Tippecanoe County child neglect case where parents are accused of changing their daughter’s age legally, dropping her off at a Lafayette apartment and then leaving for Canada.

A Purdue University graduate, Trevor was already quite familiar with the Lafayette news market when he joined the WLFI news team in June of 2017. While attending Purdue, Trevor made the Dean’s list multiple times and he was named the 2017 Purdue Distinguished Senior in the Brian Lamb School of Communication. He was also named Purdue Homecoming King in 2016.

When Trevor is not on the WLFI anchor desk, he still spends a lot of time at his alma mater. Trevor teaches Fast Track student news at the communication school. You can also catch him on the mic as the in-game host for all Purdue Boilermakers home football games.

A native of Fishers (IN), Trevor is looking forward to marrying his fiancé, Natalie, in June 2020. #TeamCBK