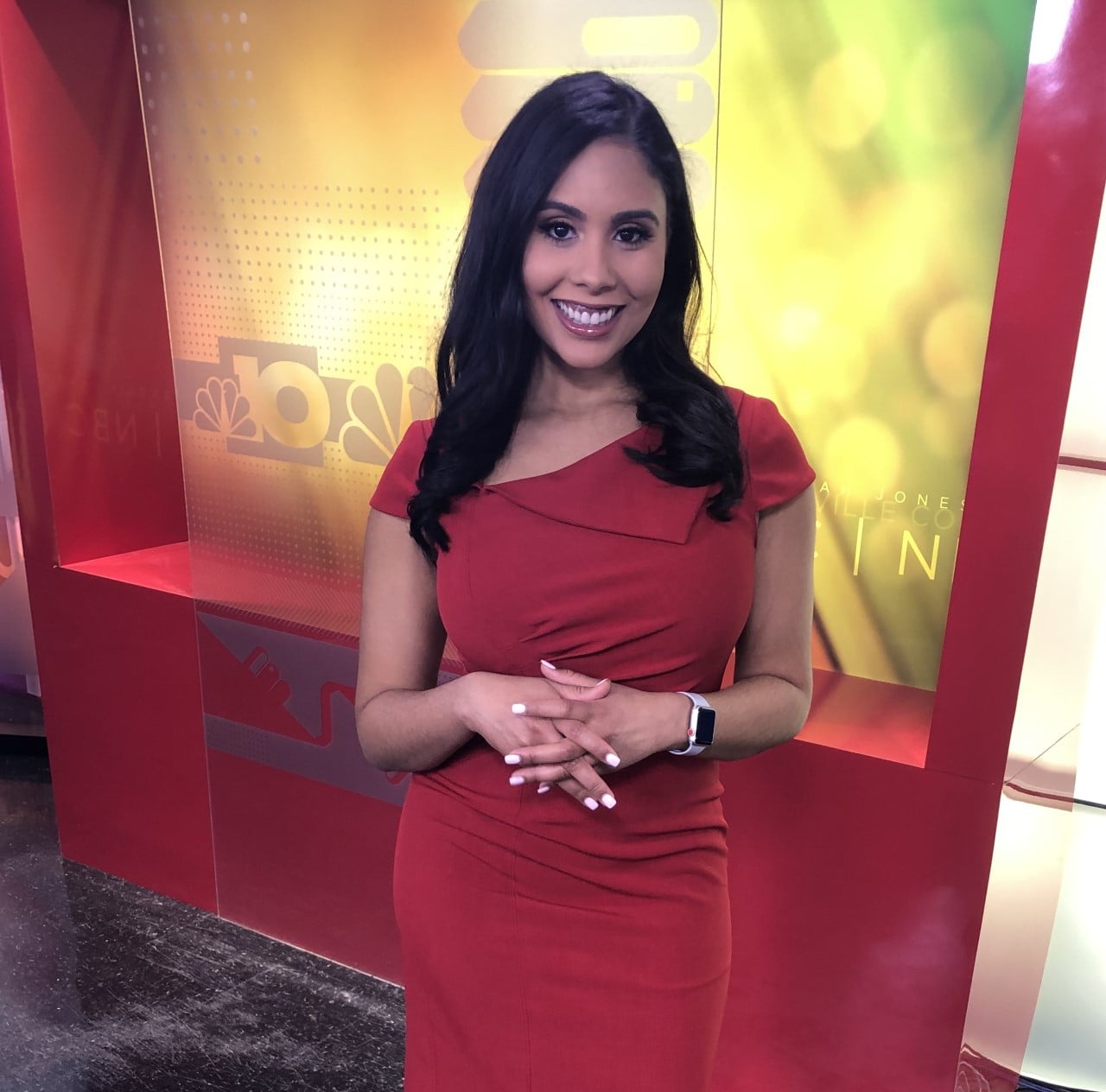 Randi is a proud graduate of Virginia Commonwealth University’s Richard T. Robertson School of Media and Culture. While at VCU, Randi worked as a News Reporter/Anchor for VCU’s monthly newscast InSight. The student run newscast aired on PBS in Richmond, VA. During her college career, Randi interned at WUSA (CBS) in Washington D.C. She was a production assistant who helped write and produce for the morning newscasts. #TeamCBK