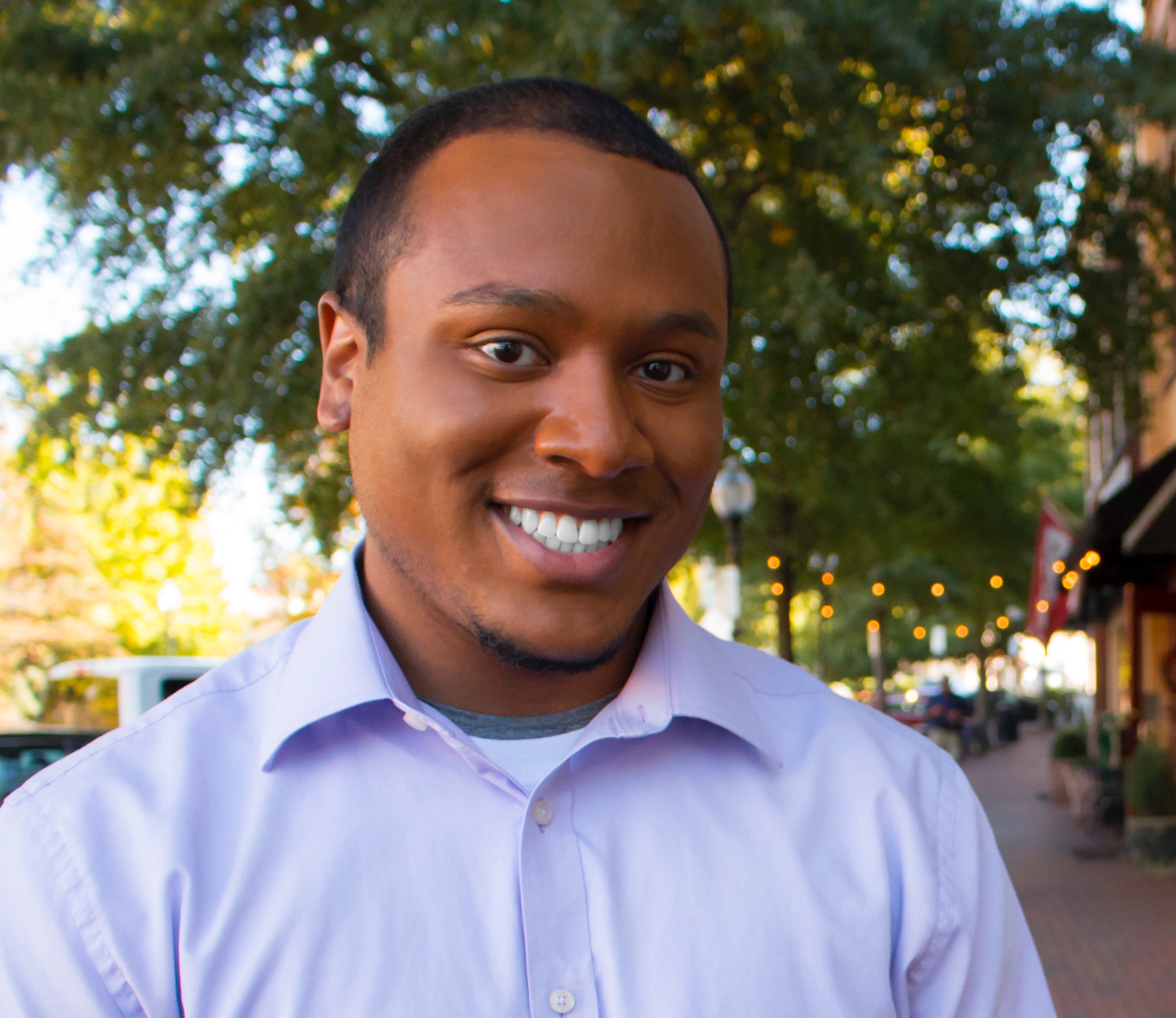 Congratulations to CBK Media Management client Tobias Rodriguez on jumping to a top 10 market. Tobias joins the WJLA (ABC) news team in Washington D.C. (Market # 7) as a Multimedia Journalist. Tobias spent the previous two years working as a Multimedia Journalist at WSPA (CBS) in Spartanburg, SC (Market #37). One of the most talked about stories that Tobias covered in the Spartanburg/Greenville market was the drag queen story time controversy at the Greenville County Library. His reporting on a racist social media post at a local high school also generated a ton of reaction in the community.

Before making the move to South Carolina, Tobias began his broadcasting career at KAVU (ABC) in Victoria, TX (Market #203). While working at KAVU, Tobias was known for his creative “Crossroads Stories With Tobias Rodriguez”. Each week, Tobias shot an impactful feature story that put the spotlight on unique individuals or events in the Victoria (TX) area.