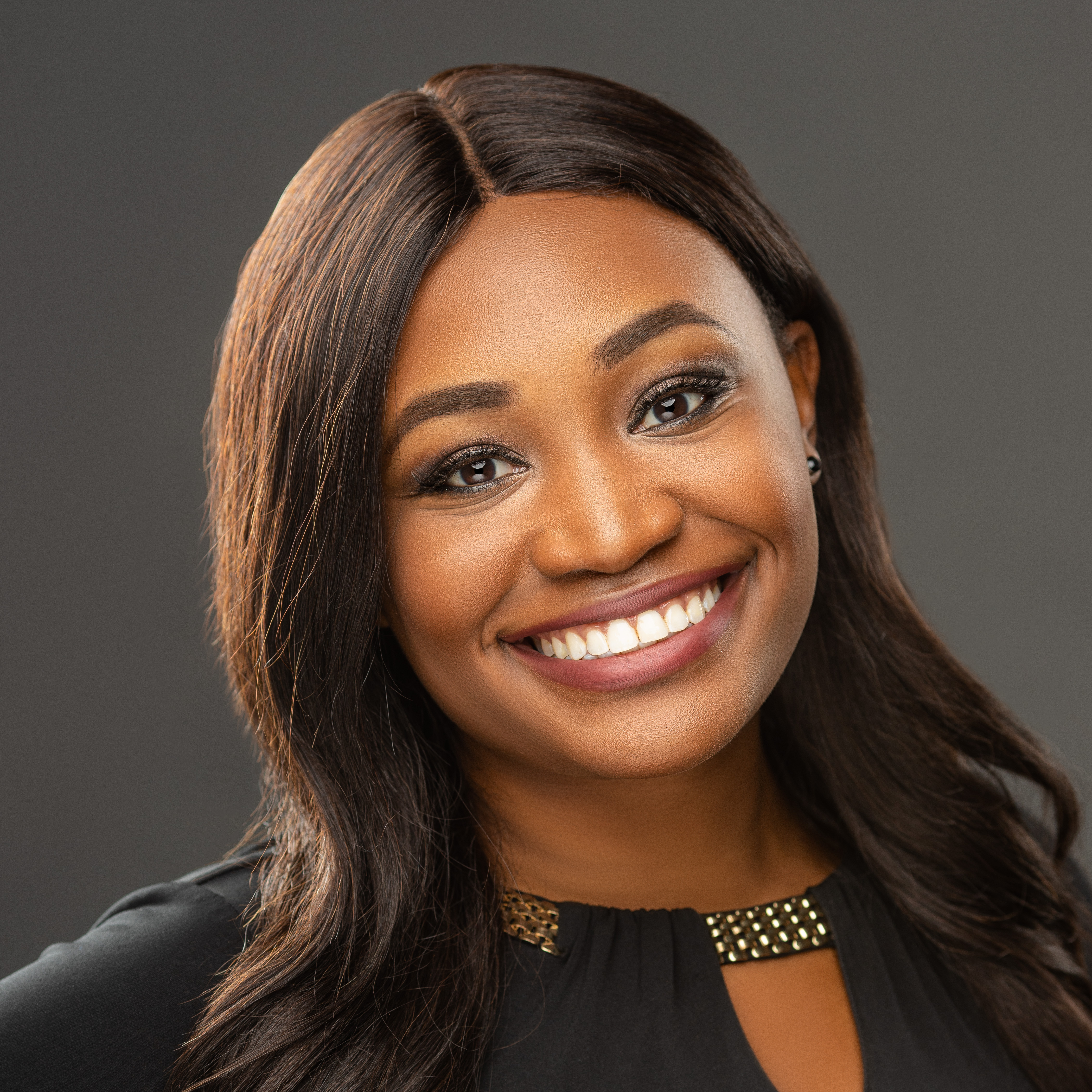 Congratulations to CBK Media Management client Raven Brown on being named Weekend Morning News Anchor/Reporter at WHEC, the NBC affiliate in Rochester, NY. WHEC is expanding its local news coverage on weekend mornings and Raven is helping launch these newscasts as its weekend news anchor.

Prior to making the move to New York, Raven spent the past two years working at WCHS (ABC)/WVAH (FOX) as a News Reporter/Anchor in Charleston, WV. During this time, Raven covered a number of big stories that garnered national attention. Two of these stories involved a local teacher dragging a student with autism through school and a young Kentucky child found alive after crews searched for him for several days.

Before coming to Charleston, Raven was the Morning News Co-Anchor/Reporter at KTVO (ABC) in Kirksville, MO. After graduating from the Missouri School of Journalism, Raven gained top 35 market experience at WTNH in New Haven, CT. Raven worked at News 8 as the Social Media Specialist. When she attended the University of Missouri, Raven interned with Entertainment Tonight in Studio City, CA and WCAV in Charlottesville, VA.

An Atlanta native, Raven loves to travel, shop and spend as much time as she can with family and friends. #TeamCBK