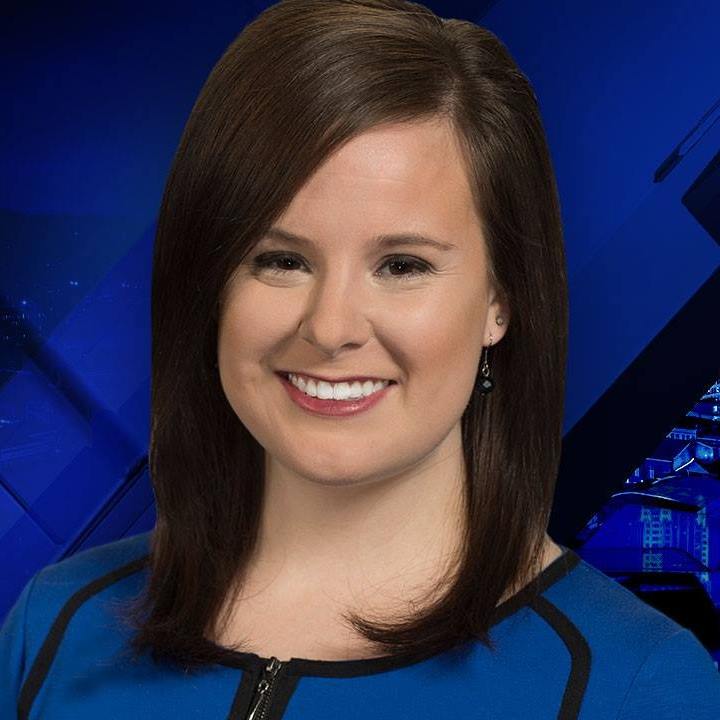 Congratulations to CBK Media Management client Beverly Perry on joining WFFT (FOX) in Fort Wayne, IN as a Meteorologist. This is a homecoming for Beverly as she was born and raised in Fort Wayne.