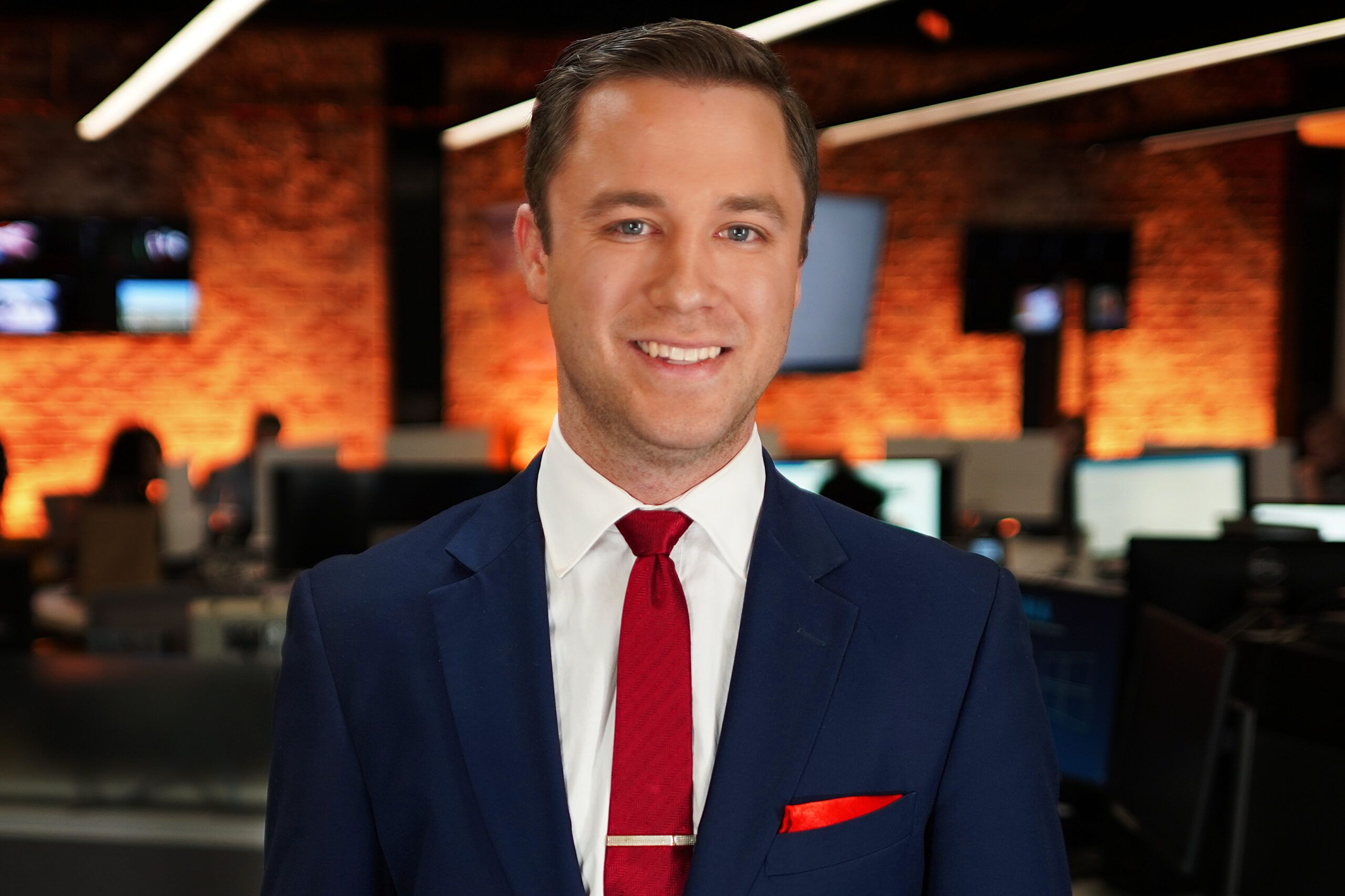 Congratulations to CBK Media Management client Wes Peery on becoming the Weekend Evening Meteorologist at KSHB (NBC) in Kansas City, MO. It’s a homecoming of sorts for Wes who grew up in nearby Columbia, MO.

Prior to making the move to K-C, Wes was the Weekend Morning Meteorologist at WXIA (NBC) in Atlanta, GA. Wes’s career as a broadcast meteorologist began at KOLR (CBS) in Springfield, MO.

Wes found his passion for weather in grade school. When Wes got his first car at sixteen, he began chasing tornadoes all over Missouri. Wes earned his B.S. in Professional Meteorology with an emphasis in broadcasting from Mississippi State University. He is a die-hard fan of the Kansas City Chiefs and all of the great BBQ that K-C has to offer. In Spring 2021, Wes is marrying his fiancé Taylor. #TeamCBK