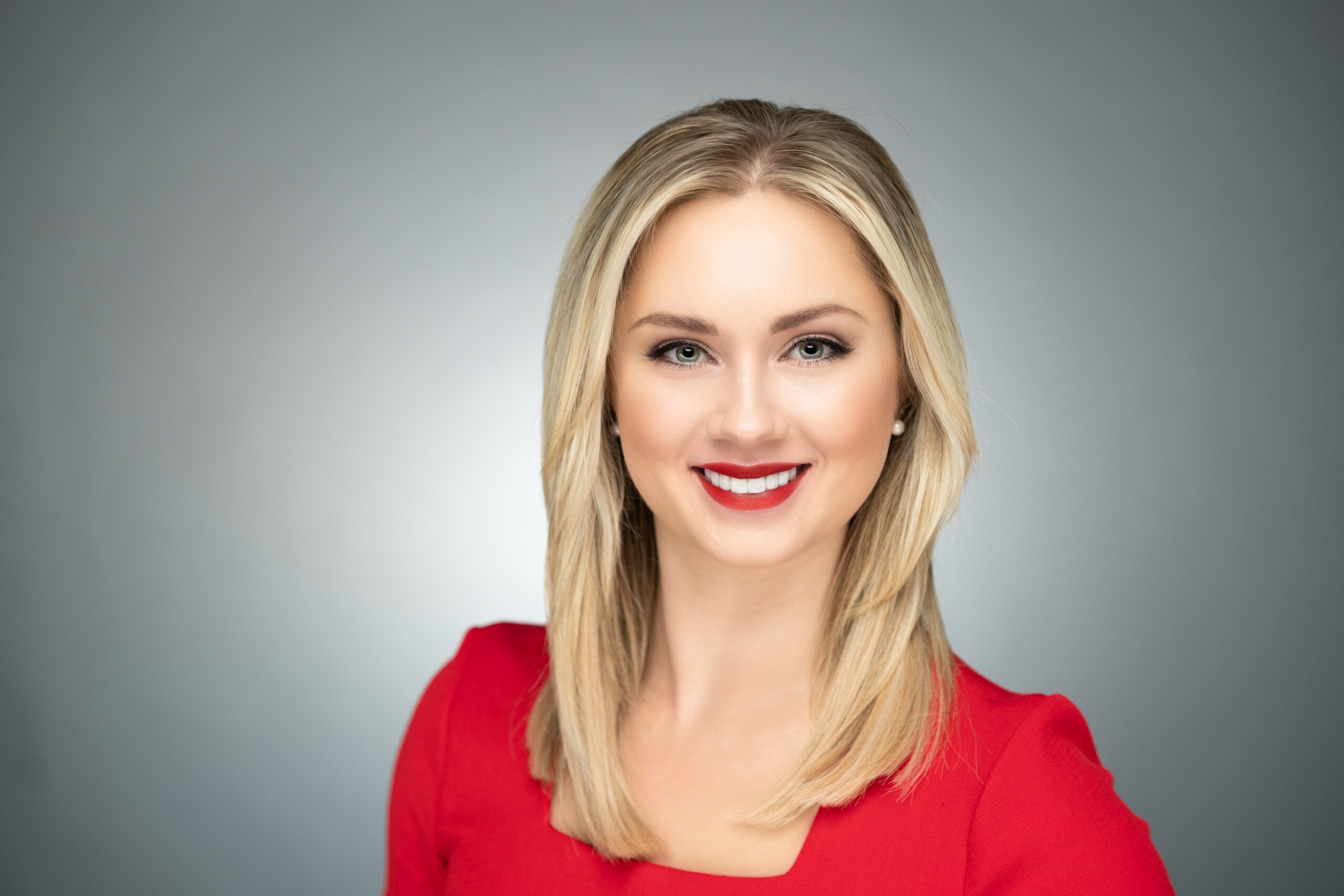 Congratulations to CBK Media Management client Elizabeth Pace on becoming a News Reporter/Anchor at  WAVE (NBC). It’s a homecoming for Elizabeth who grew up in nearby Jeffersonville, IN.

Before making the move to Louisville, Elizabeth spent the previous two years as a News Reporter/Anchor at WJAX (ABC)/WFOX (FOX) in Jacksonville, FL (Market #42). Previously, Elizabeth was the Weekend Evening News Anchor/Reporter at KLBK (CBS) in Lubbock, TX (Market #145).

Elizabeth graduated from Indiana University with a Bachelor of Science degree in the Media School with a concentration in Broadcast Journalism. At Indiana, Elizabeth was very active with IU Student Television (IUSTV). While working at IUSTV, she also interned in the Creatives Services and News Departments at WHAS (ABC) in Louisville, KY. #TeamCBK