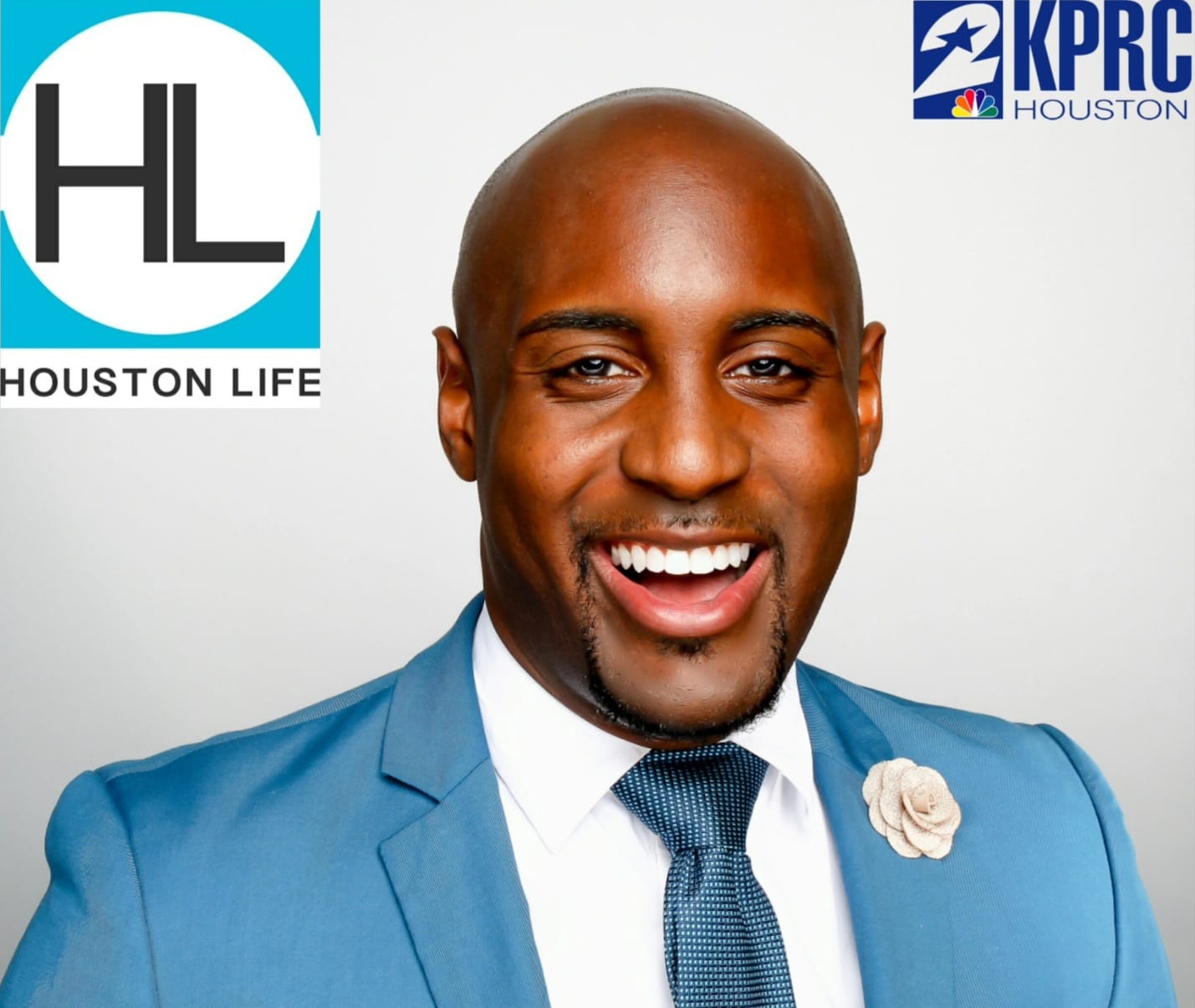 Before heading to Houston, Joe was the popular Entertainment Reporter/Host/Anchor for WSYX (ABC) in Columbus, OH (Market #34). Joe was previously a News Anchor/Reporter at WILX (NBC) in Lansing, MI (Market #115). Prior to Lansing, Joe was the Morning News Anchor/Reporter at his hometown station KLAF (CBS) in Lafayette, LA. While working at KLAF, Joe also worked as the Communications Director for CASA (Court Appointed Special Advocates). This organization and its cause is close to Joe’s heart as his two-year old nephew was a victim of child abuse.