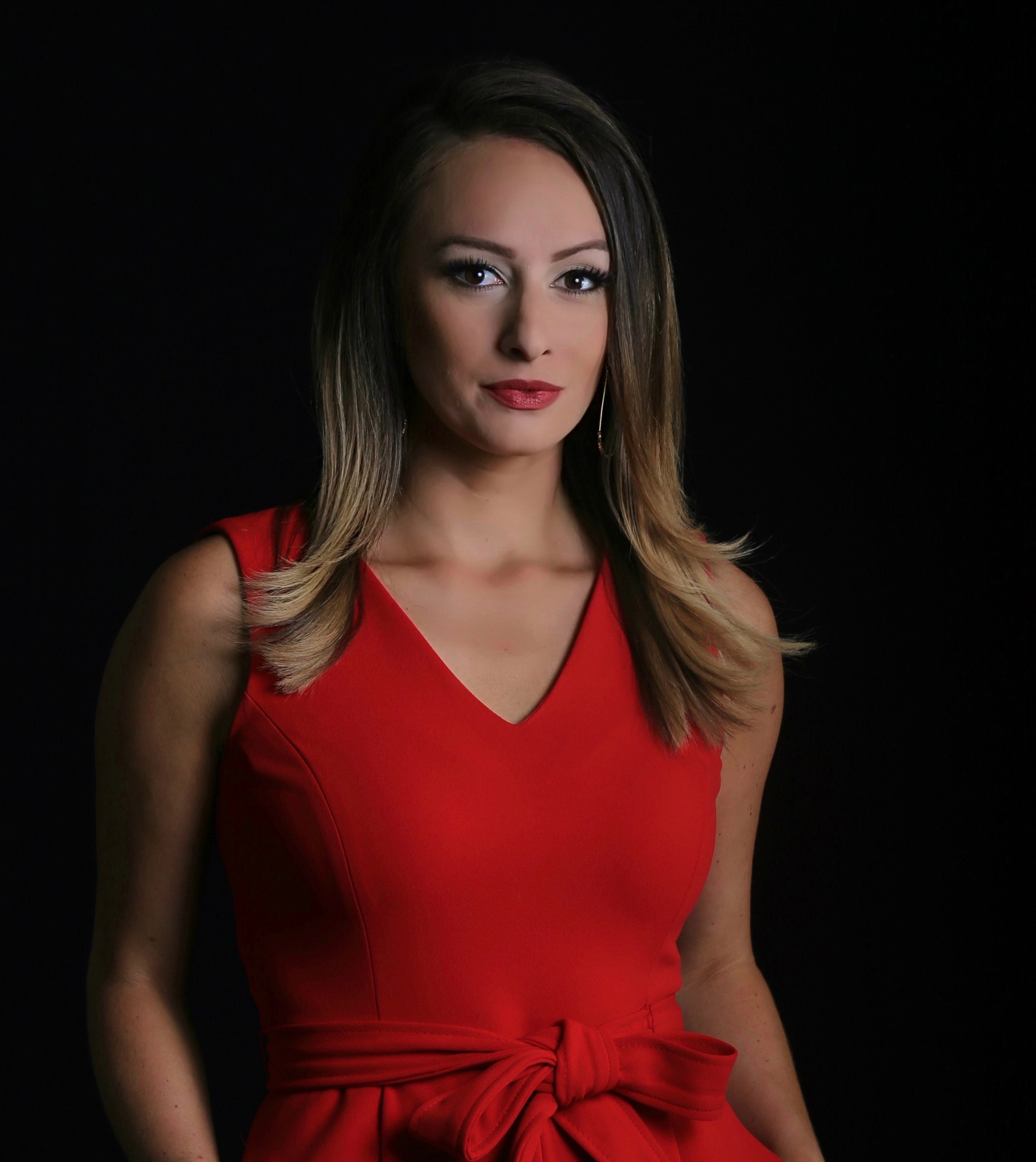 Kyla comes to Fort Myers from Las Vegas where she was a News Reporter/Investigative Reporter/Anchor for KVVU (FOX). While working at KVVU, Kyla established herself as one of the top investigative reporters in Las Vegas. Kyla won a 2020 Pacific Southwest Emmy Award for her investigative series on why school buses are constantly late in the Clark County School District, if they even show up at all. Before making the move to KVVU, Kyla was a News Reporter/Anchor at KKTV (CBS) in Colorado Springs, CO.

Kyla graduated from the University of Massachusetts with a bachelor of arts degree in journalism. While attending UMASS, Kyla gained valuable experience interning at WHDH-TV in Boston. She also interned for Western Mass News in Springfield, Massachusetts. #TeamCBK