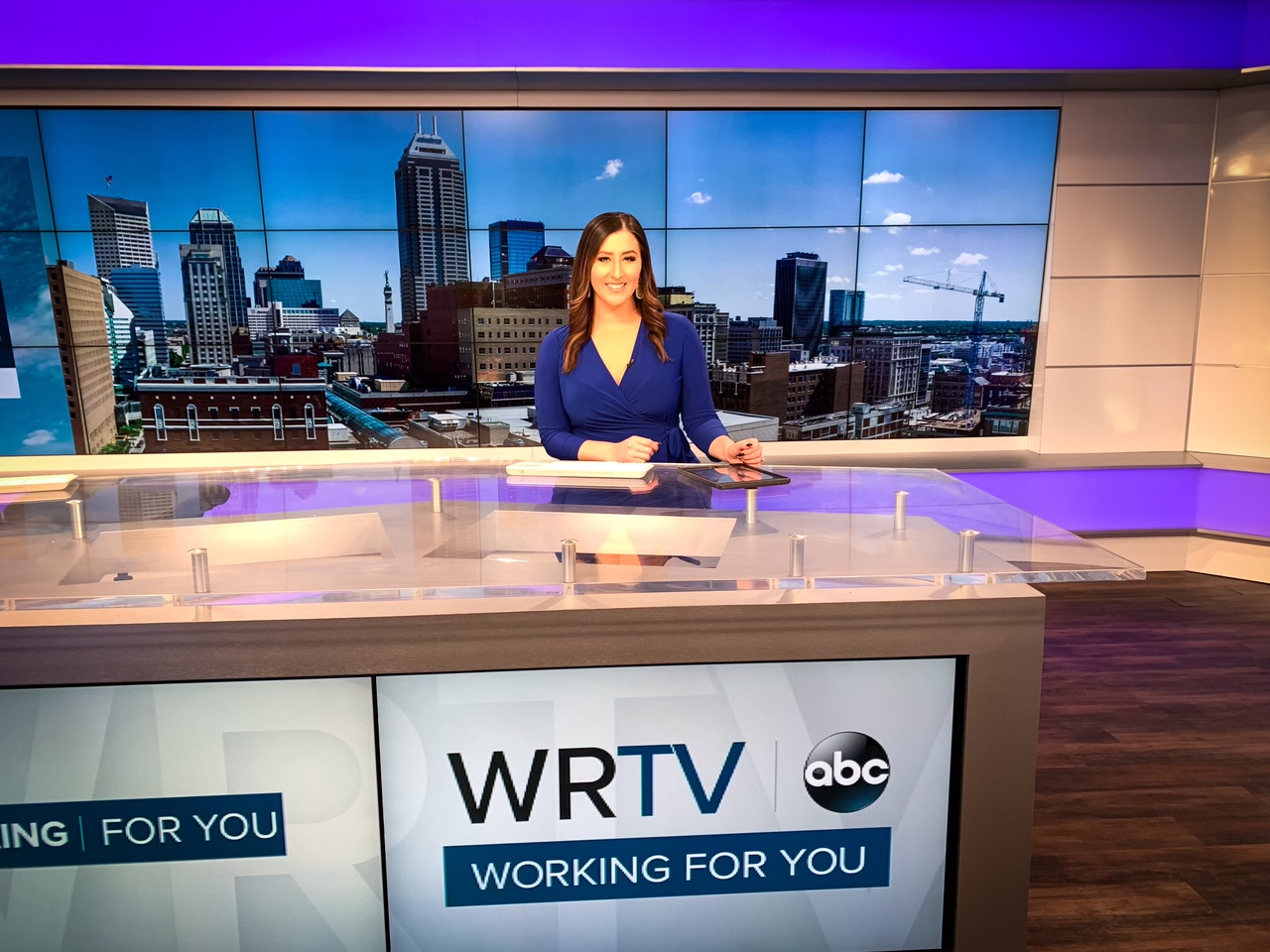 Congratulations to CBK Media Management client Nicole Griffin on being promoted to anchor the 7 PM newscast on WRTV (ABC) in Indianapolis, IN. Nicole was originally hired by WRTV as a Multimedia Journalist in April 2017. In June 2019, WRTV promoted Griffin to Weekend Evening News Anchor.

Before coming to Indianapolis, Griffin previously worked at KOLN (CBS) in Lincoln, NE as a Multimedia Journalist. Nicole is an Indianapolis native and she earned her degree in Journalism/Telecommunications from Ball State University. #TeamCBK