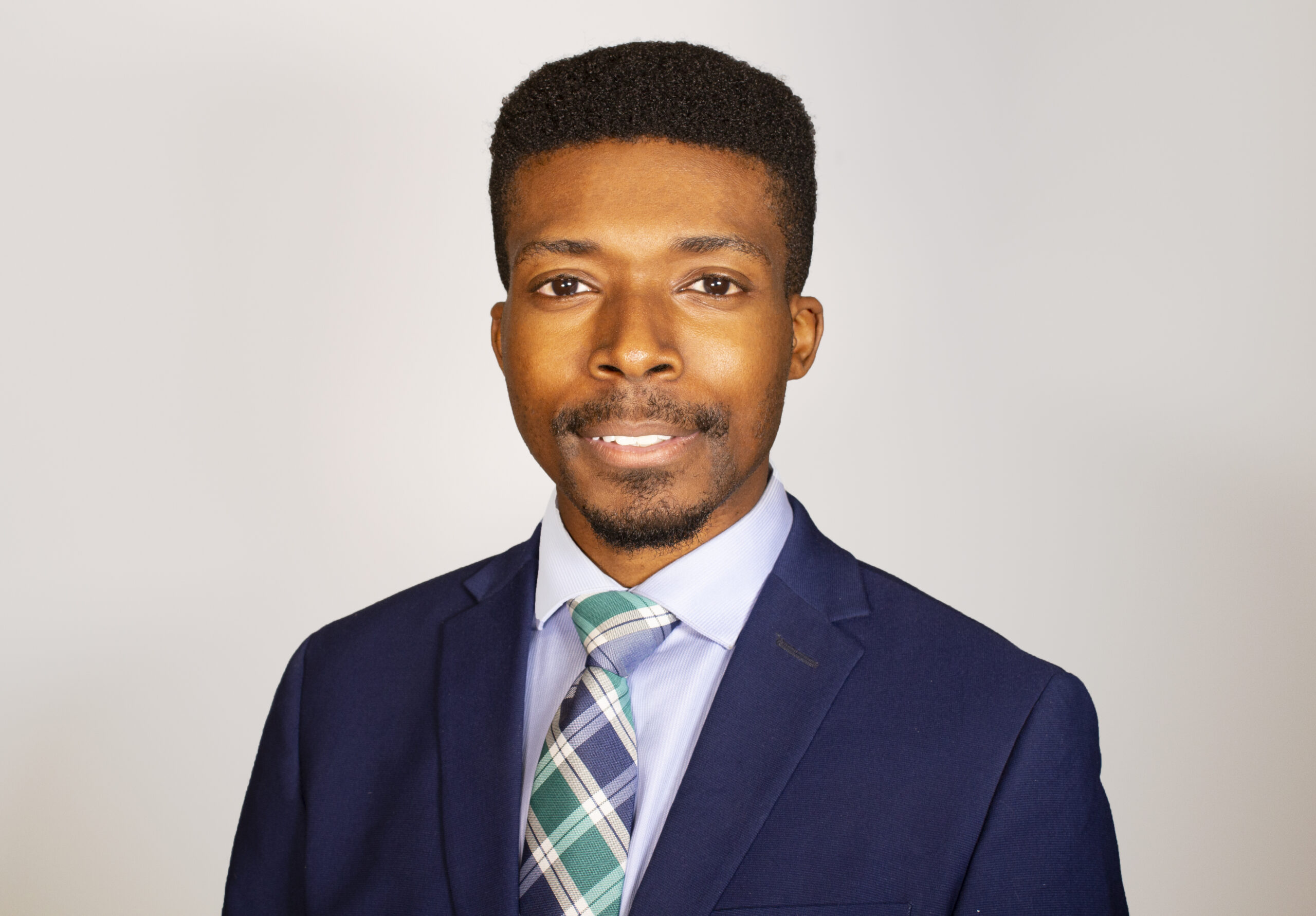 Congratulations to client Kaitor Kay on joining the KFOR (NBC) news team as a Weekday Evening Anchor/Reporter. Kaitor will anchor the 9 PM newscast (Monday-Friday) and report for the NBC affiliate in Oklahoma City, OK (market #44).

It’s a 67 market jump for Kaitor who previously worked as Weekend Evening Anchor/Reporter at WANE (CBS) in Fort Wayne, IN (market #111). While at WANE, Kaitor won a 2020 Edward R. Murrow Regional Award for his story on football player Johnny Bright. The former Drake star overcame racism which led to face masks being required in college football. Kaitor’s investigative work on “Disturbing Discovery” won a 2020 Emmy Award in the category of Best Societal Concerns Series. Kaitor’s stories focused on an Indiana doctor who kept more than 2,000 aborted fetal remains inside his home.

Kaitor earned a degree in Psychology at Ohio State University, but he always had a passion for journalism. After graduating from OSU, Kaitor continued his education at Ohio University where he earned his M.S. degree in Journalism. While at Ohio University, Kaitor worked for two years as a reporter, anchor and producer for Newswatch, a 30 minute live newscast that airs on PBS.

Kaitor was born and raised in Cincinnati, OH and his parents are from Sierra Leone. His first name means “learn and see.” #TeamCBK