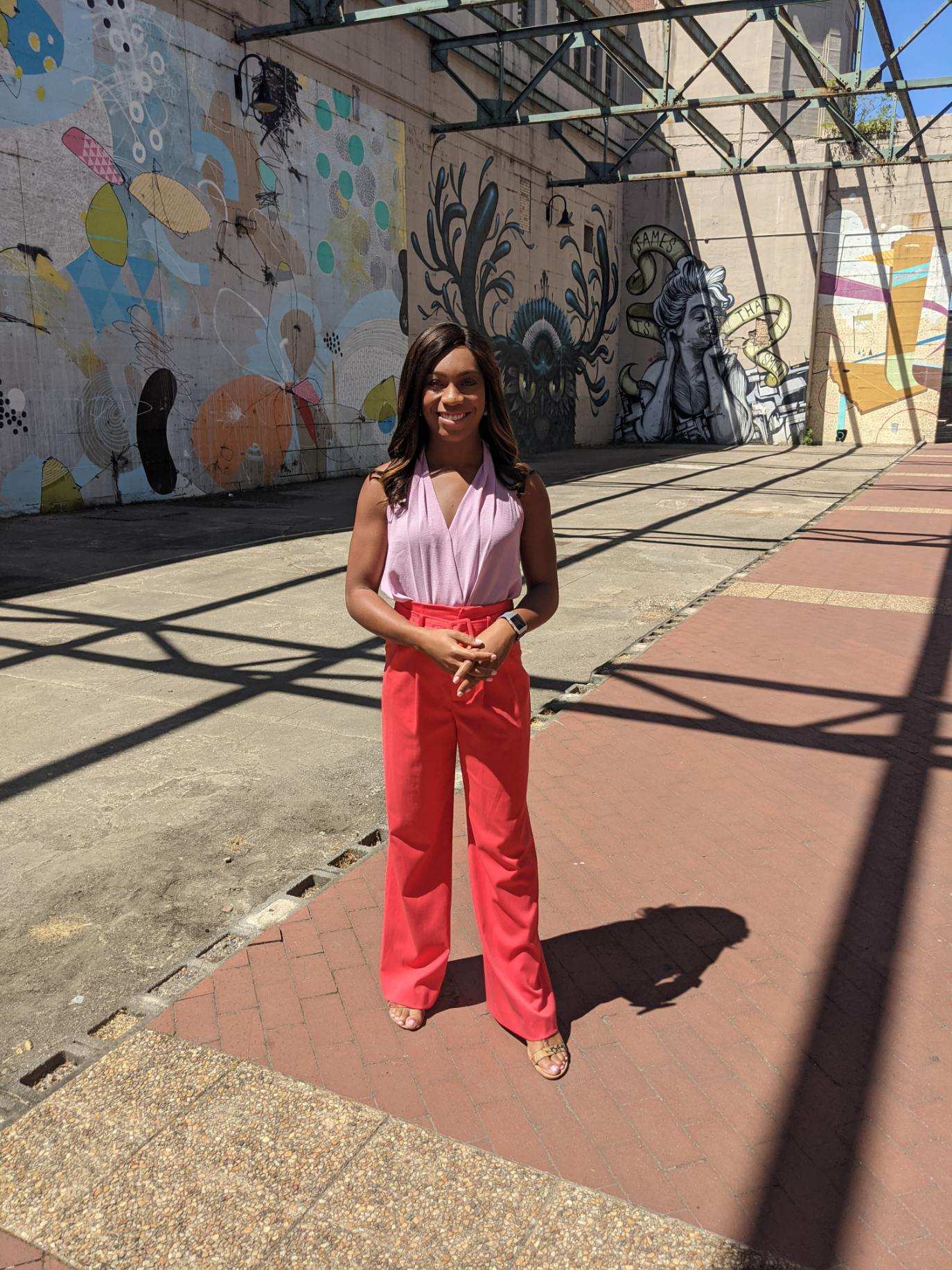 Prior to joining WRIC, Deanna worked in Orlando, FL as a News Reporter/Fill-In Anchor for WFTV (ABC). While in Orlando, Deanna produced a number of stories focused on data reporting and investigative journalism. Deanna was nominated for a series of consumer investigative stories on high water bills and predatory leasing in affordable housing. She also covered a number of national stories including the George Floyd 2020 summer protests in Orlando and the 2020 Presidential Election.

Before Orlando, Deanna worked in Indianapolis as a News Reporter/Fill-In Anchor at WXIN (FOX)/WTTV (CBS). Deanna was nominated and won various awards for her reporting on lawmakers’ mishandling of money meant to fix Indianapolis’ streets, the state’s inaction against a nursing home operator with hundreds of neglect complaints and failures by wireless providers during 911 calls that led to serious injuries and deaths.

Deanna is a proud graduate from the Indiana University School of Journalism. During her college days, Deanna traveled to eight different countries for study abroad. She was also the student commencement speaker at Indiana University. Deanna started her career with a paid on-air internship at WSJV in South Bend, IN, then freelance reporting throughout Chile, in South America. She returned to the U.S. to Evansville, IN and worked as a Morning News Anchor/Reporter at WFIE (NBC). While at WFIE, Deanna’s work was recognized by the Indiana Associated Press.