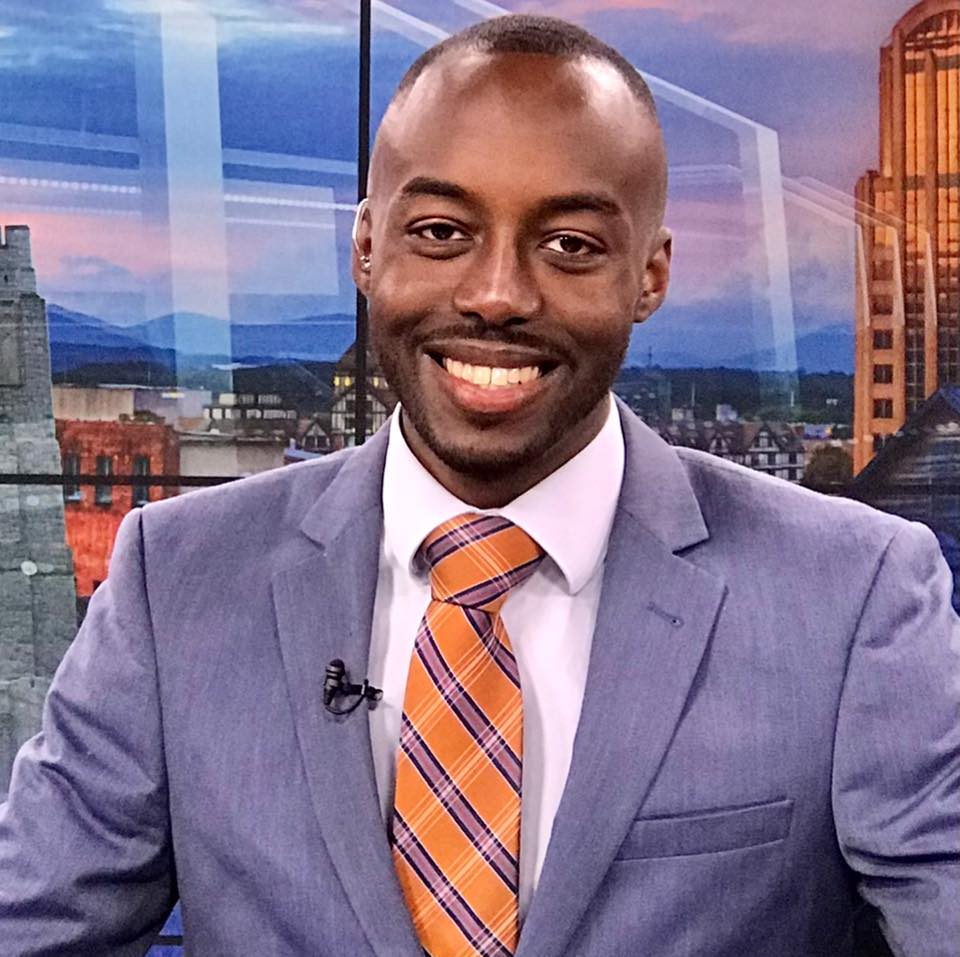 Congratulations to CBK Media Management client Aaron Farrar on making the jump to a top 50 market and joining the WJXT news team in Jacksonville, FL as a News Reporter. Before making the move to the Sunshine State,  Aaron was a Weekday Morning Reporter/Anchor for WFXR (FOX) in Roanoke, VA.

Prior to WFXR, Aaron made the 104 market jump to become a News Reporter at WTVC (ABC) in Chattanooga, TN. While working in Chattanooga, Aaron was named Best Television Reporter by the Tennessee Associated Press in 2019.

Aaron got his start in local news as a Sports Anchor/News Reporter at WTAP (NBC) in Parkersburg, WV. While at WTAP, his work was recognized by the Ohio AP for Best Sports Feature in 2017. Before WTAP, Aaron interned at Sportsnet New York, WABC-TV Eyewitness News and News 12 New Jersey. Aaron graduated from Rutgers University with a bachelor’s degree in Journalism and Media Studies.