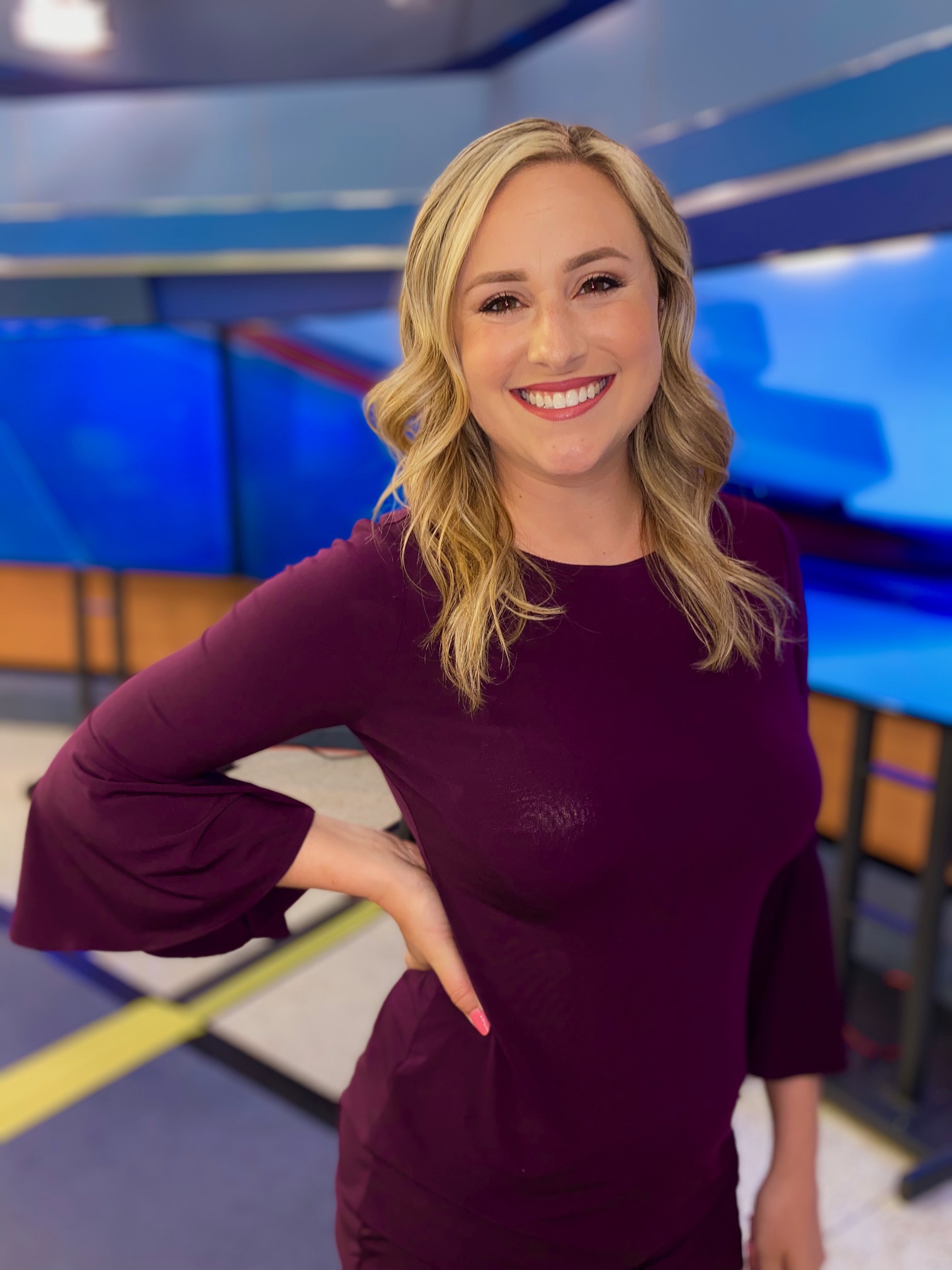 A Virginia native, Gretchen graduated from Virginia Tech with a degree in Multimedia Journalism and a double minor in Creative Writing and Pop Culture. #TeamCBK