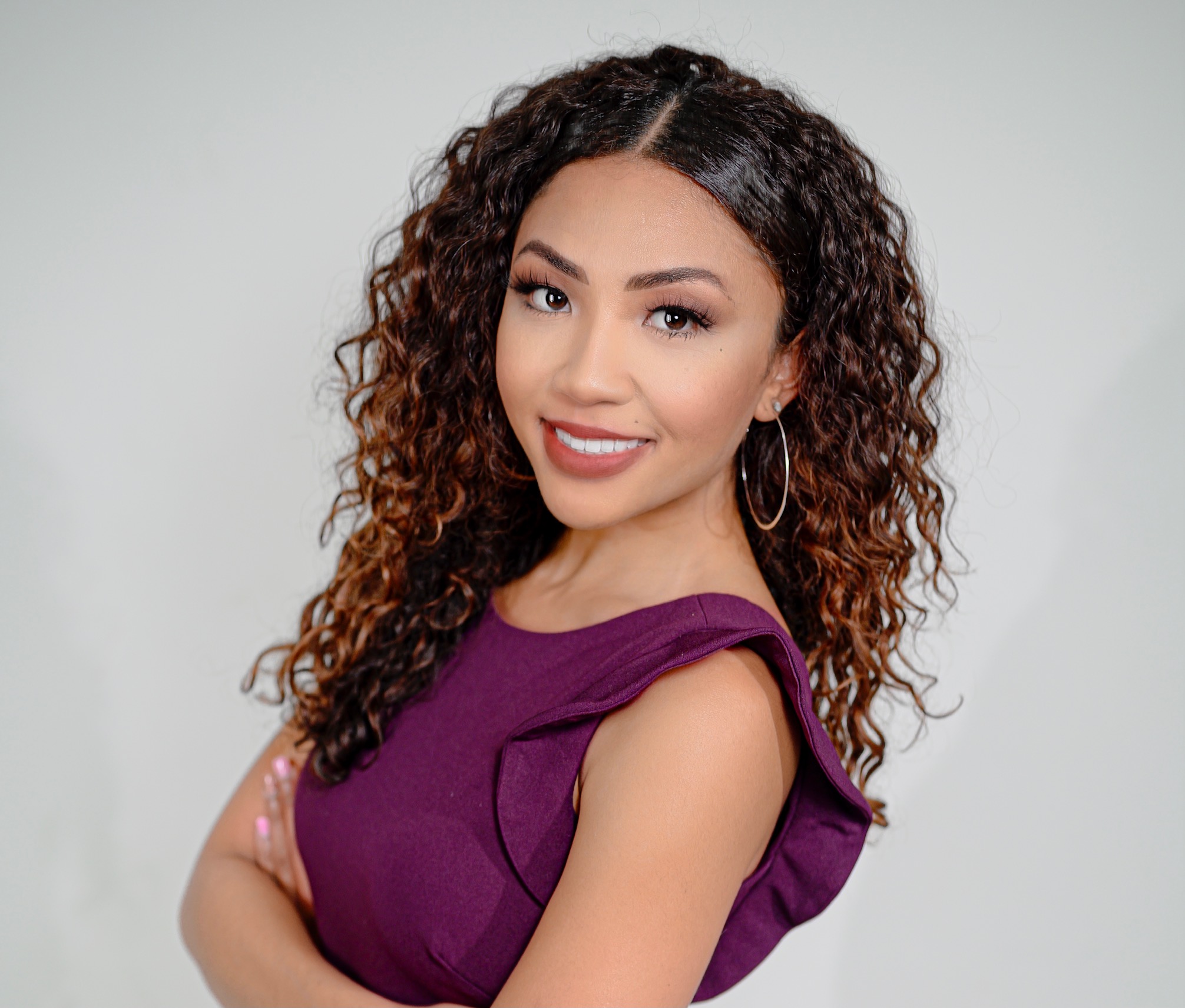 Prior to making the move to Cincinnati, Marella jumped 140 markets to become a News Reporter/Anchor at WALA (FOX) in Mobile, AL (Market #58). Marella spent the previous two years as a Weekday News Anchor/Reporter for KCWY (NBC) in Casper, Wyoming (Market #198).

Marella is a Florida native and she graduated from the University of South Florida with a degree in Mass Communications. While attending South Florida, Marella was a news intern at WTVT (FOX) in Tampa, FL. She was also a radio promotions assistant for the COX Media Group. When she’s not on the anchor desk, you’ll find Marella at a local park playing with her lab mix dog Roary! #TeamCBK