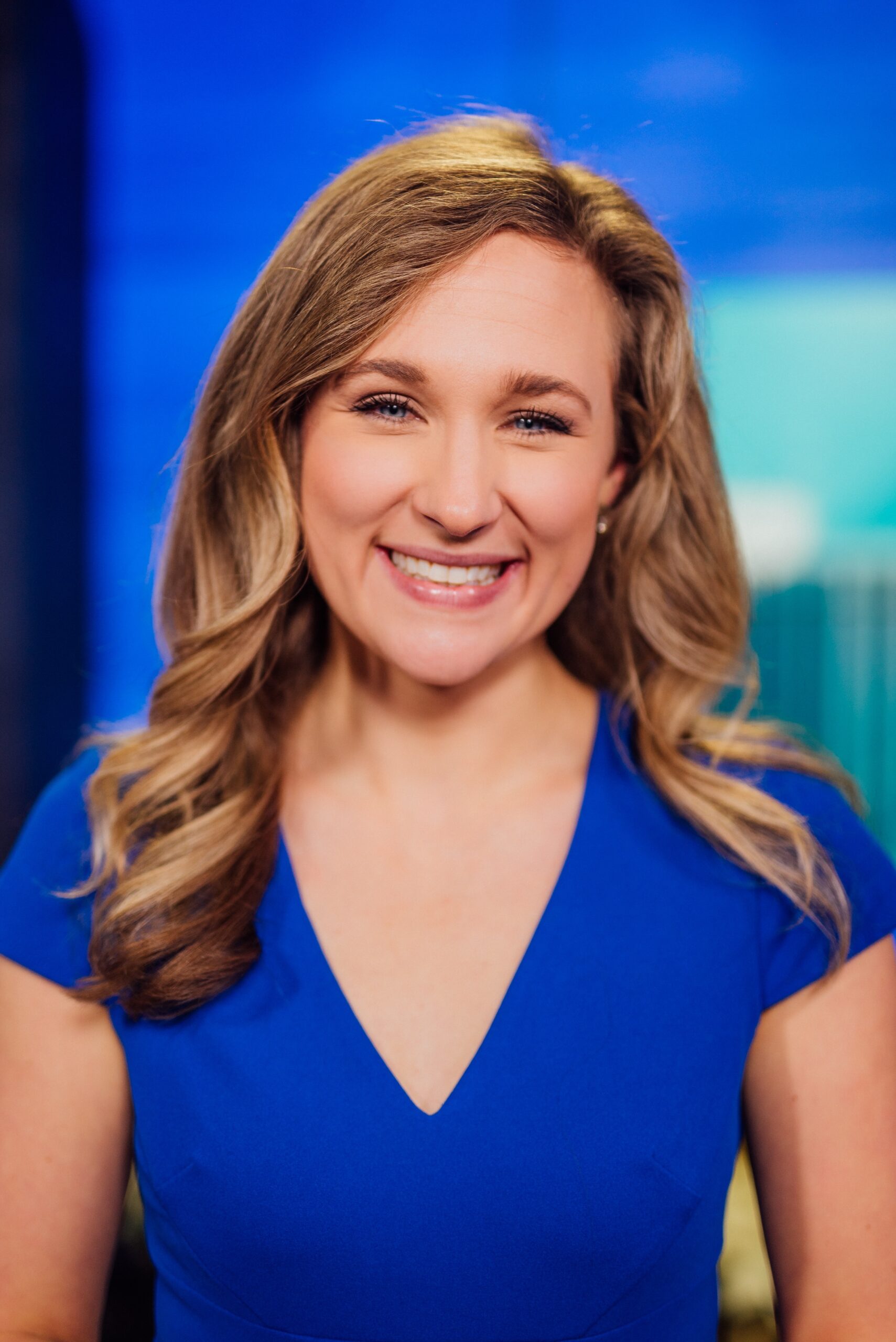 Making the move to WKRC is a homecoming for Kristen. She has lived in the Cincinnati area the last five years with her husband and 2-year-old son. Kristen is a a proud University of Toledo graduate. She earned her degree in Communications, with a specialization in Broadcast Journalism. #TeamCBK