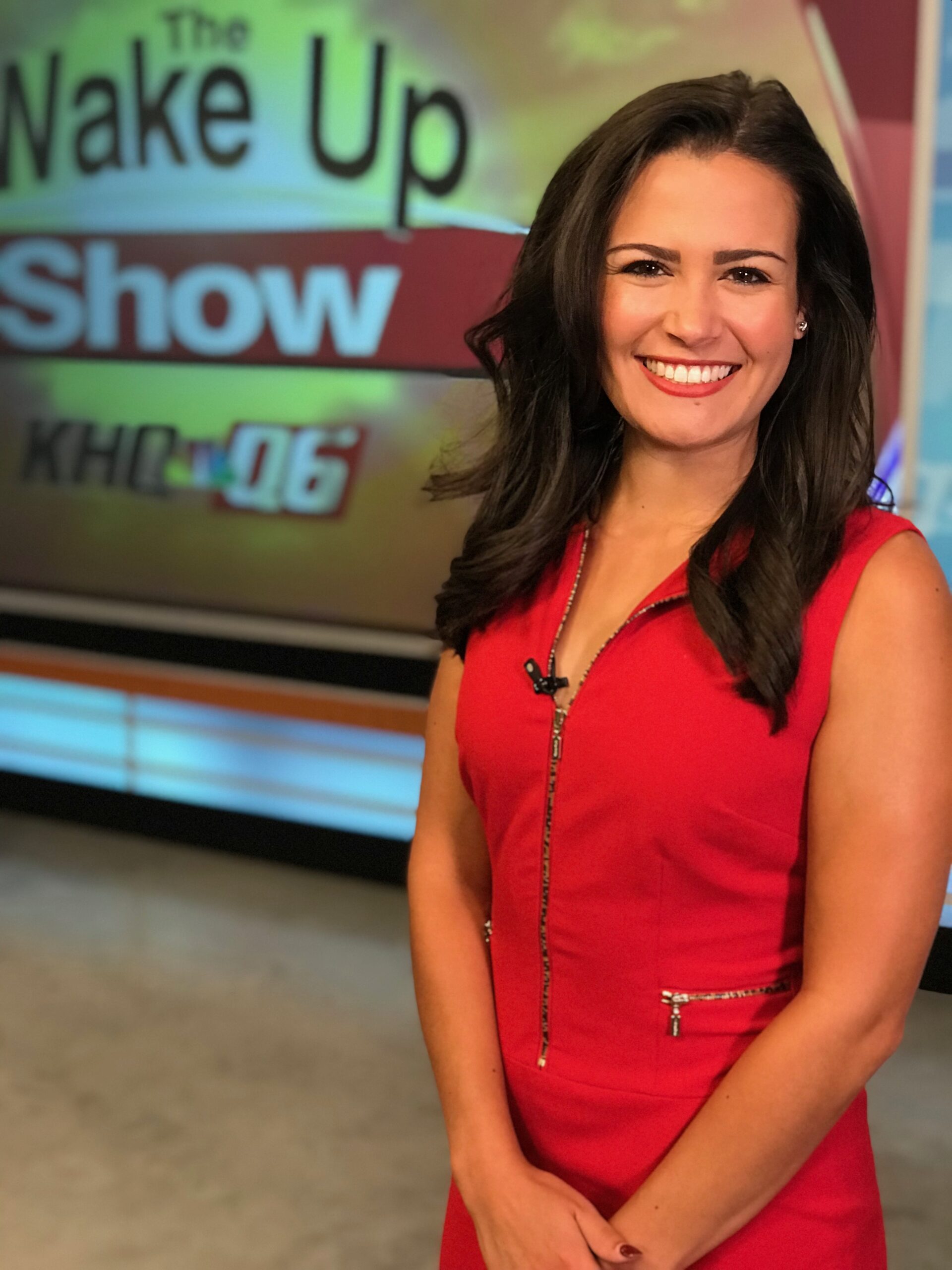 Grace grew up just outside of Kansas City. She is a Belmont University graduate and earned her degree in video production and earned her Masters in Sports Administration. At Belmont University, Grace was the men’s basketball team graduate assistant/team videographer. She also served as the women’s team’s sideline reporter for live web stream of games. While attending college in Nashville (TN), Grace was a sports intern at WKRN (ABC). She also was a broadcast intern for the Nashville Predators and a Digital Media Intern for the Boston Celtics. #TeamCBK