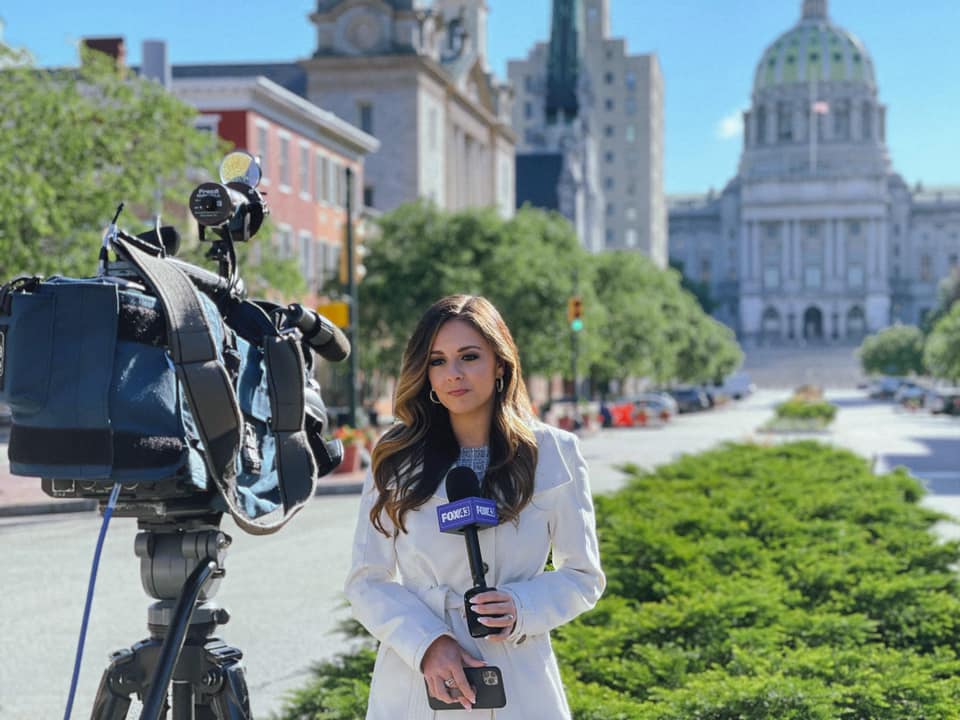 Returning to Philadelphia is a homecoming for Bryanna. She grew up in nearby Bucks County and graduated from Temple University with a Bachelors degree in Broadcast Journalism. When she’s not working, Bryanna enjoys spending time with her husband, cat and dog. She also loves to root on her Philadelphia pro sports teams. #TeamCBK