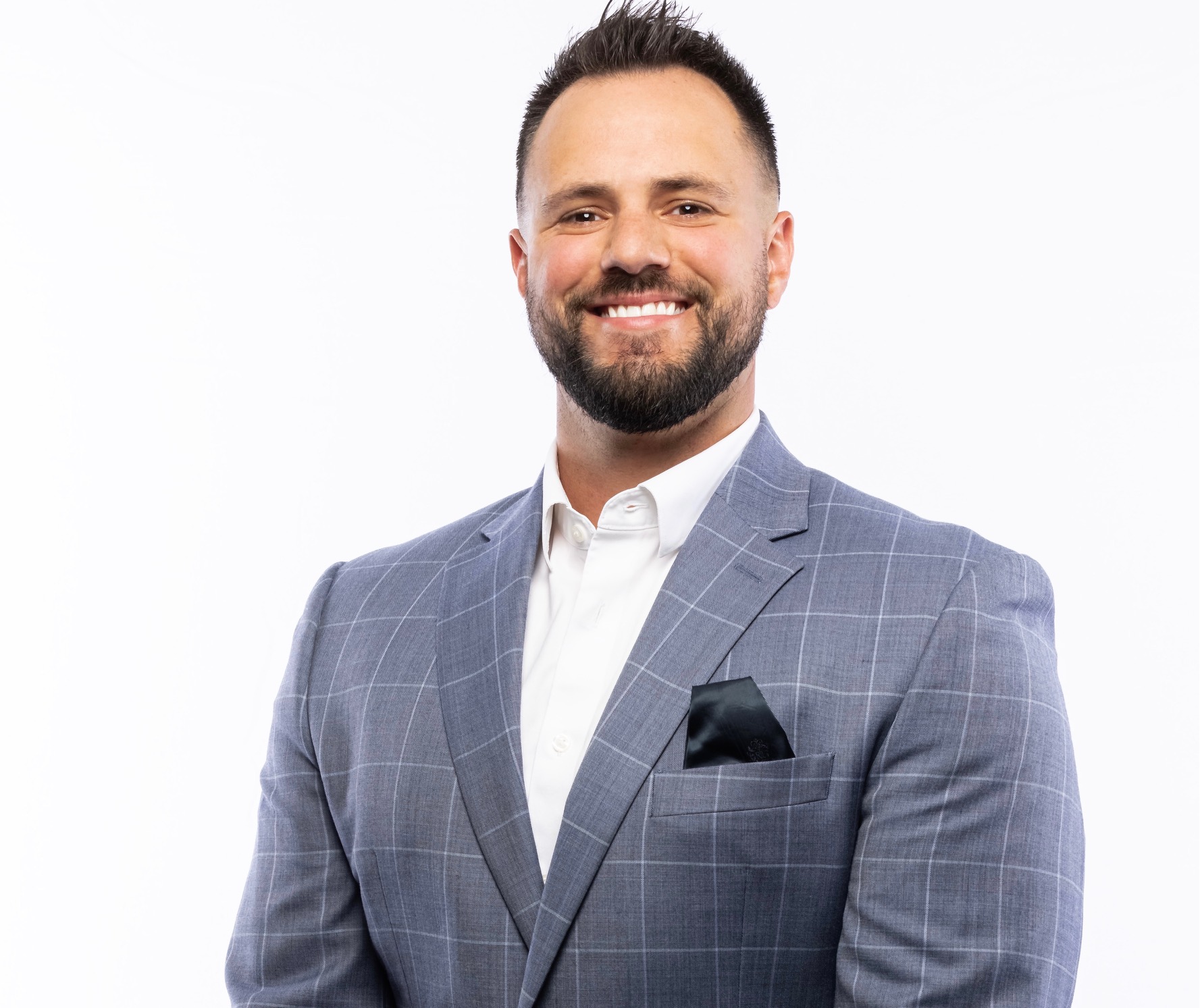 Prior to making the move to D.C., Paxton was a News Reporter at NBC Miami. He has also worked as a News/Sports Reporter/Anchor in Yuma (AZ), Hazard (KY), Mobile (AL), and West Palm Beach (FL).

Paxton is a Kentucky native and a proud graduate of Western Kentucky University where he majored in Broadcast Journalism. #TeamCBK