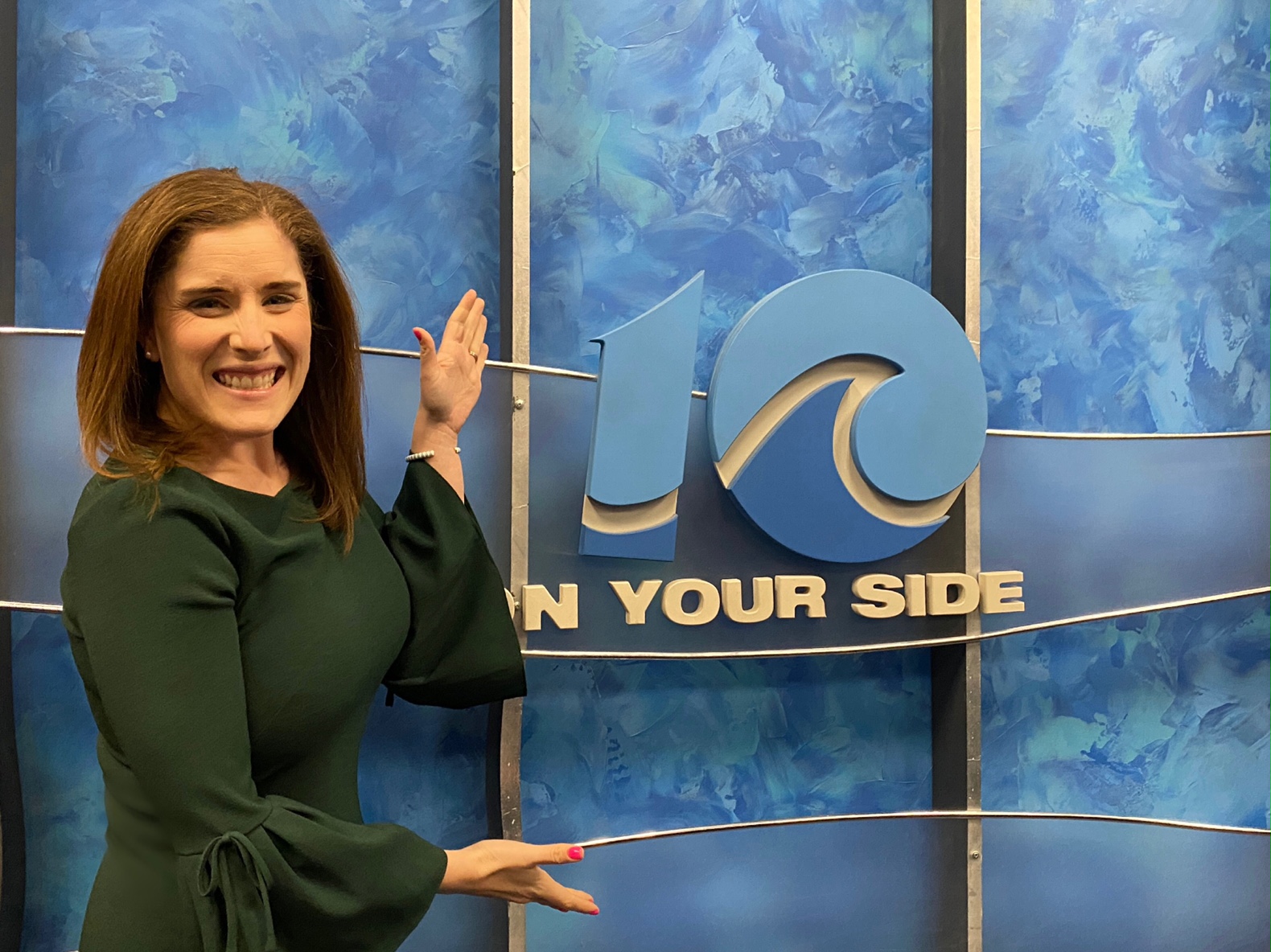 Congratulations to CBK Media Management client Julie Millet on joining WAVY (NBC) in Norfolk, VA (market #46) as an investigative reporter. Julie is the newest member of the award-winning 10 On Your Side I -Team.

Prior to making the move to Norfolk, Julie was a Freelance News Reporter at WFMZ in Allentown, PA. Her television news career started at WCBS in New York City as a producer. She then transitioned on-air as a News Reporter/Anchor and worked in newsrooms in Augusta (GA) and Milwaukee (WI).  Julie then took a two-year break from the news industry and worked for Gregory FCA as its Director of Broadcast Services. Julie managed a video production department for one of the largest public relations firms in the country. Not only did she manage all video productions, but Julie also served as an in-house television consultant and on-air talent. She led the video team during the pandemic, adapting their live interview format and studio production for a work-from-home world.